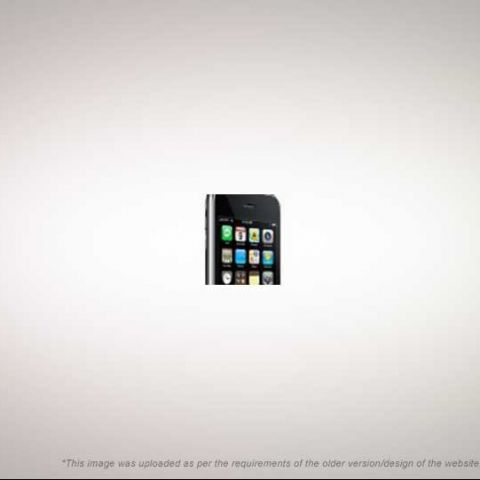 The cheer that met the announcement that the iPhone 3GS will offer “much more battery life than its predecessor” seems to have been a bit premature. Reports are coming in from various sites across the Web of the handset’s inability to go for a whole day without needing to be recharged.

It all seems to have started with LA Times reporter David Sarno’s article about how buyers are annoyed with the lack of juice that the new device has offered.

"If people are committing $1,000 a year for two years to use a 3GS, I would definitely expect my battery to last a lot longer," said Gary Ng, a loyal Apple fan who runs an iPhone blog.

Sarno’s colleague Michelle Maltais decided to put her 3GS through a test and found that the iPhone had only 17% charge left by 6:30 pm after a full charge in the morning. What did she do during the day? Played a four-minute video; listened to 20 minutes of music; used her push e-mail and a couple of quick looks online; and used a few apps sparingly. She made no calls, and all of this was with Bluetooth, GPS and Wi-Fi switched off.

In fact, when some hardware reviewers opened up the iPhone 3GS, they found the battery to be 15% smaller than the original iPhone’s!

Readers across the Internet have been posting their ire with Apple. Over at iPhoneBuzz, reader ‘In love with my iPhone’ writes: “I think Apple compromised battery life for aesthetics. What’s the point of having a device that performs 50,000 different functions… and doesn’t have enough battery life to use any one of them in a practical way?”

Some Apple loyalists have jumped to the company’s defence, with Robert Evans of I4U news writing: “Apple was only going with what her customers wanted… Smartphone owners have always been willing to sacrifice battery longevity for the ability to browse the Internet and play Space Invaders at all hours of the day.”