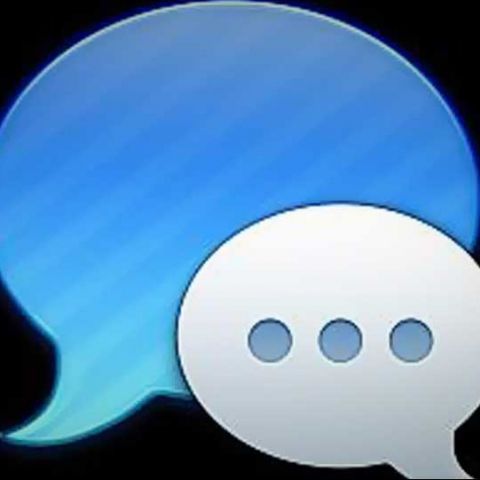 Apple has finally fixed a bug that let the iMessages app receive messages even if the iPhone device had been remote wiped in case of theft.

Sources have confirmed to The Next Web that Apple has taken steps to correct the matter through a variety of checks placed on iMessage. The most important of these corrective measures is that Apple uses its push system to force users to re-enter the Apple ID password if any credentials of the Apple ID have been edited or changed.

Even though the bug has been fixed with iOS 6, what’s surprising is that it took Apple a very long time to find a cure for this problem. We have seen stories pop up on the Internet from December 2011 highlighting this problem.