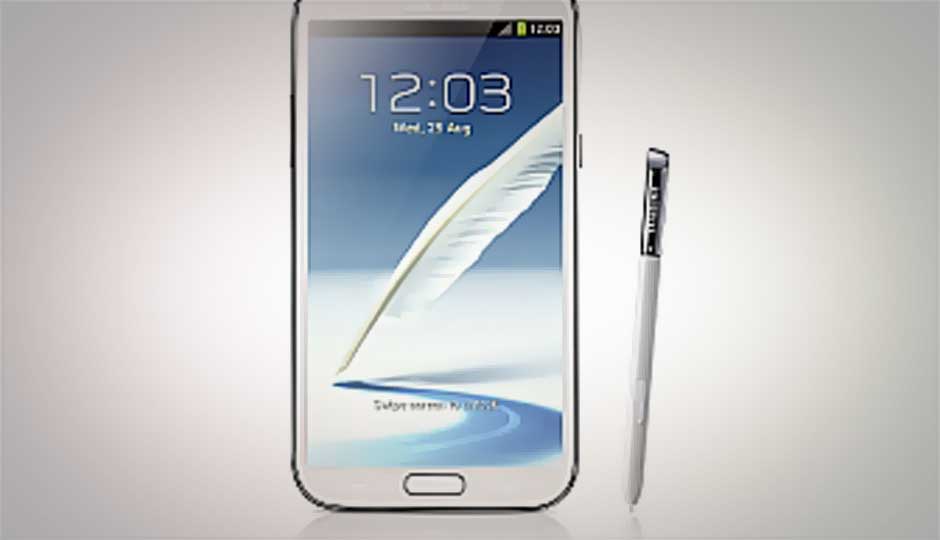 The Galaxy Note II is quite slim measuring a mere 9.4mm in thickness and light as well, weighing a mere 180 grams. The device will be available in two colours - marble white and titanium grey. The resolution of the 5.5-inch display is 1280x720 rather than the expected 1280x800 - a 16:9 aspect ratio. The device houses a 3,100mAh battery. 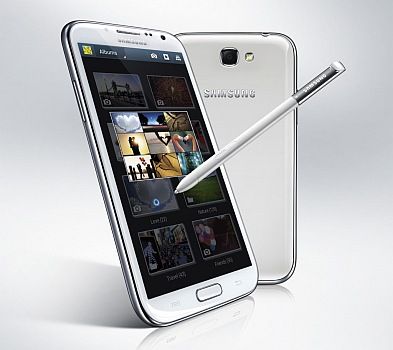 No pricing of the device has been revealed but the Note II is expected to hit store shelves in October 2012.

At IFA 2012, Samsung said, “Samsung Mobile is planning a U.S. version of Galaxy Note II, which will be available later in 2012. Building on the success of the original Galaxy Note, we’re confident that the Galaxy Note II continues to redefine what consumers should expect from their smartphone and delivers a powerful, innovative and unique experience. Exact timing and retail channel availability is not being announced at this time, we will continue to share information as it becomes available.”