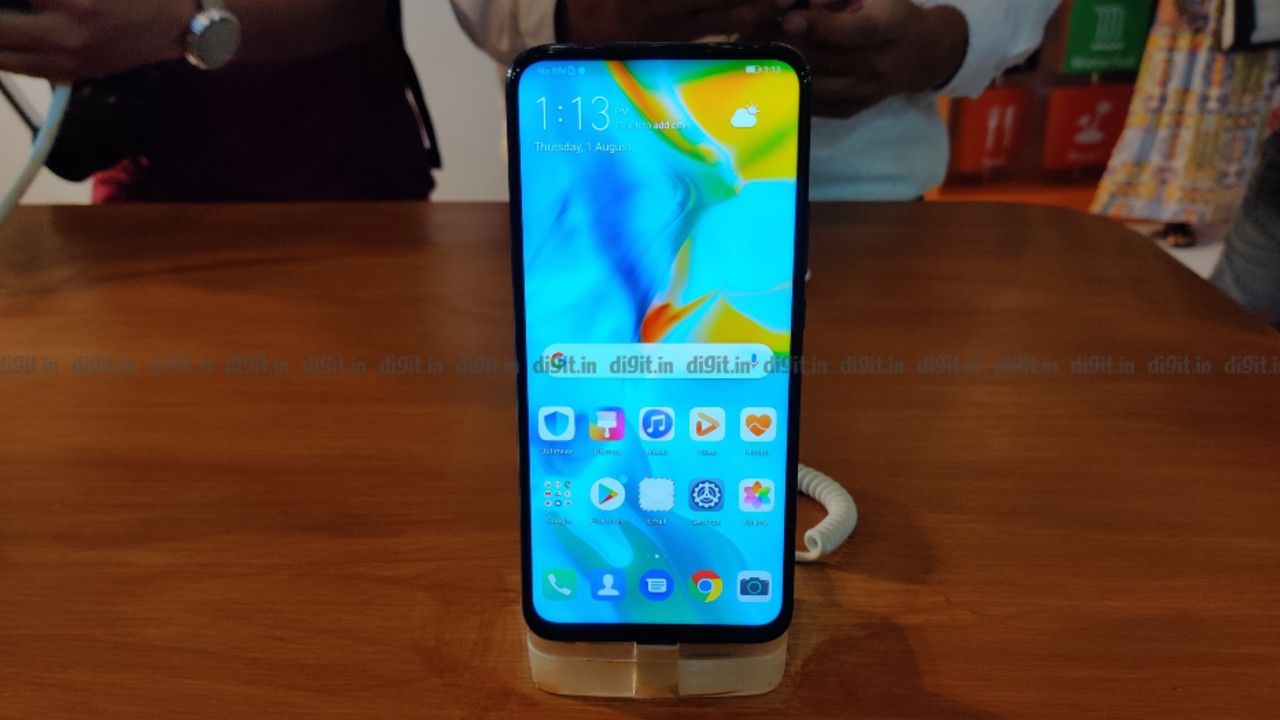 Huawei Y9 Prime will be made available offline for the first time.

Those who pre-booked the device are eligible to receive free Huawei Sports BT headphones, and a 15,000mAh power bank

The newest Huawei phone, the Huawei Y9 Prime is all set to be available through retail stores starting today, August 14. The smartphone went on sale online on August 7, but it didn’t go on sale via the offline medium at the time. Huawei launched the Y9 Prime at Rs 15,990. Although, the global variant of the phone was unveiled in May, the availability and price had not been detailed until August 1. The smartphone comes with a pop-up camera design, a 4,000mAh battery, and more.

The Huawei Y9 Prime costs Rs 15,990 in India, and it was up for pre-booking post launch. Those who pre-booked the smartphone before August 10 will receive free Huawei Sports BT headphones, and a 15,000mAh power bank, which equals to a total of Rs 4,598. Additionally, buyers can avail no-cost EMIs for up to 12 months, and benefits from Reliance Jio worth Rs 2,200 in the form of 125GB additional 4G data on the recharge of Rs 198 or Rs 299.

The Huawei Y9 Prime sports a 6.59-inch full-HD+ LCD display with an aspect ratio of 19.5:9 and a resolution of 1080 x 2340 pixels. It is powered by an octa-core Kirin 710 processor, paired with 4GB of RAM. The Huawei Y9 Prime comes in a single variant of 4GB RAM + 128GB of storage. Furthermore, one can increase the storage to up to 512GB using the available microSD card slot. The phone packs a 4000mAh battery and runs EMUI 9 baked on Android 9 Pie.

On the optics front, the latest Huawei smartphone features a triple rear camera setup: a 16MP primary sensor, an 8MP wide-angle camera, and a 2MP depth sensor. A 16MP selfie camera is housed in the pop-up camera module, which according to the company, can take up to 15kg of weight and one second to pop up.

You can read about our first impressions of the Huawei Y9 Prime here.