Huawei may be making the next Nexus smartphone

Details about the Huawei made Nexus smartphone emerge online. 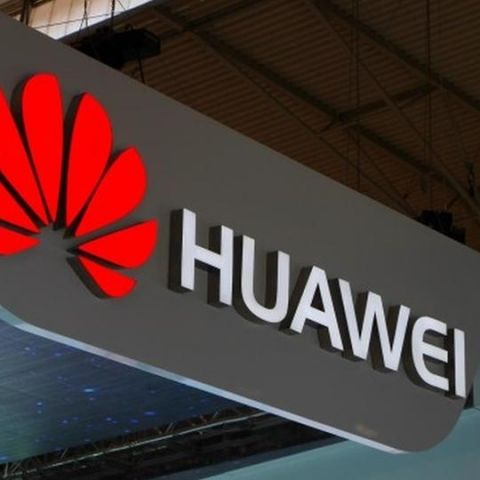 Rumors about the next Nexus device has been making the rounds for a while now with LG and Huawei being the top contenders for the handset. A new report by a Chinese analyst has emerged which states that Huawei is the making the next Nexus handset.

According to Pan Jiutang, the Huawei made Nexus smartphone will have a 5.7-inch 2K screen and a Snapdragon 810 processor, while the company's own high-end models feature its home grown Hi-Silicon Kirin chipsets. The unnamed device will replace the 6-inch Nexus 6 smartphone which was produced by Motorola. Huawei CEO has recently backed away from using a QHD screen on its own high-end models, stating that most smartphone users couldn't tell the difference between a resolution of 1080 x 1920 and one of 1440 x 2560. So Google may have demanded that the manufacturer put in the high resolution display.

There has been speculation that Google may launch two new Nexus devices this year, one by LG and another by Huawei. According to reports one device could be a smartphone and the other a tablet. LG has already manufactured the popular Nexus 4 and Nexus 5 handsets which have seen a very positive response. Recently news that Google executives had visited LG's factories in Korea had emerged, hinting that an LG Nexus handset may also be in the works. Google has earlier partnered with HTC (Nexus One) and Samsung (Samsung Nexus S, Samsung Galaxy Nexus) to make Nexus devices.

According to reports, Google will reveal details about the next Nexus smartphone at the Google I/O annual developer conference in May. The internet giant could also launch a cheaper handset to help promote Project Fi, which is Google's wireless carrier project in the US. The Nexus 6 is the company's only device compatible with Project Fi for now. Considering that the news has not been officially confirmed, we suggest that you take it with a grain of salt.

What do you think? Would you buy a Huawei made Nexus smartphone? Share your views in the comments section below.