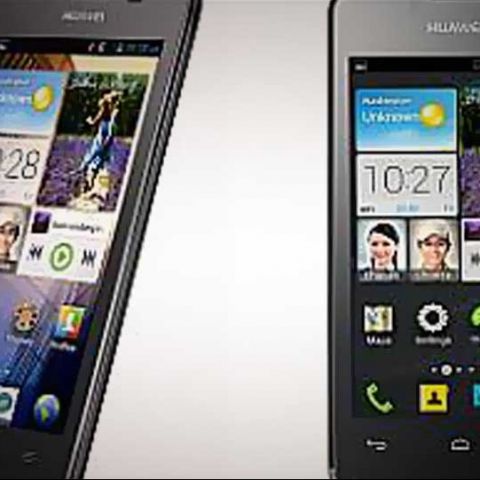 Huawei has launched two Android-powered smartphones in India called the Ascend Y300 and the Ascend G510 priced at Rs. 7,980 and Rs. 10,990 respectively.

The Huawei Ascend Y300 has a 1 GHz dual-core Qualcomm CPU along with 512MB of RAM. It has a 4-inch WVGA IPS screen with 178° viewing angle. The rear of the device has a 5MP camera where as the front has a 0.3MP video chatting camera. It also houses 4GB built-in storage expandable up to 32GB via a microSD card. A 1730mAh battery powers it. The Ascend Y300 is priced at Rs. 7,980

Huawei Emotion UI brings with it a bunch of new features. The Huawei Me Widget gives users access to their favourite contacts, Gallery, Audio Player, Weather & Clock in a single customizable widget. The UI comes with five preloaded themes. Users can customize their UI with themes, wallpaper and fonts. The Emotion UI also features a “Smart Tutorial” that offers comprehensive assistance to help entry-level users to learn and get the most out of their smartphone experience.

“We are very excited to introduce our new range in the Huawei Ascend series with Emotion UI, which lets users get the most out of their smartphones. Not only are Ascend G510 & Y300 exceptionally good-looking and power-packed smartphones, but also come with Emotion UI to let users personalize their phones to reflect their moods and personality. Backed by our pan-India service network and better prices, we are giving smarter mobile internet devices to more number of Indians.” said Victor Shan, President, Huawei Device India.