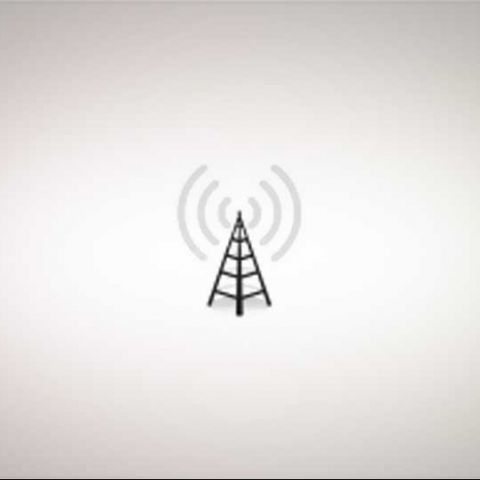 Huawei and ZTE, two major telecommunication equipment manufacturers from China, have just been given contracts by Tata Teleservices (TTSL) and Bharat Sanchar Nigam Limited (BSNL) to rollout 3G and WiMAX networks, respectively. The move might just signal an end to the virtual ban on Chinese telecom imports for the past seven months in India.

TTSL is using Huawei for developing networks for just five out of the nine circles it acquired in the 3G auction, enlisting Nokia Siemens Networks for the remainder. To this end, Huawei will be installing Huawei’s LTE-ready SingleRAN 4th generation multi standard radios, and providing a range of other modular technology to TTSL. A.G. Rao, CTO of TTSL, highlighted Huawei role in TTSL’s future: “The Company will provide superior 3G technology and services to all our esteemed consumers, and to this end, we are getting the latest LTE-ready technology from our technology partner, Huawei.”

ZTE would be providing nearly $3bn worth of WiMAX systems equipment over the next six months, including base stations, terminals/handhelds, and switches. ZTE India’s Manesar plant will be a major manufacturer of the devices.