HTC sees growth in November sales, after 4 months of decline

HTC, after four continuous disappointing months, has reported strong numbers for the sales in the month of November. 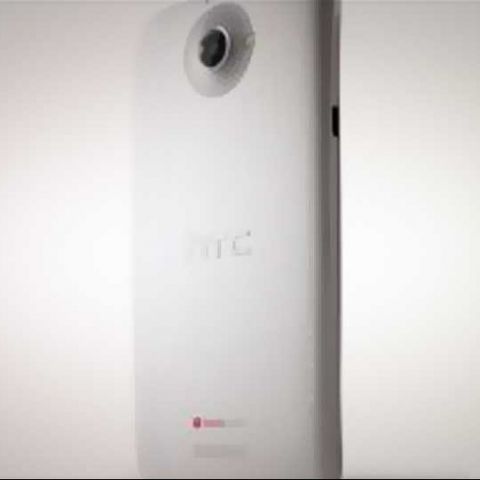 Despite the fact that HTC has lost significant ground in the smartphone market this year, the sales of November will provide a significant boost for the Taiwanese smartphone maker. Particularly with the Christmas shopping frenzy on its way, and going all the way up to the Chinese New Year, HTC does have reasons to feel confident. Very recently, we had reported that HTC and Nokia had conceded the third place to Sony in the global smartphone market-share, behind Samsung and Apple.

But what could be the reasons for this surge in sales? First up is the launch of new handsets over the last month and a half. The Android smartphone range received a refresh with the One X , which is essentially a more powerful version of the HTC One X that was launched back in April this year in the same price bracket as the Samsung Galaxy S III.

The 5-inch display device, the Droid DNA was launched in late November on Verizon in the U.S., but while it may not have had much contribution to these numbers, the leaks and pre-launch hype would have helped gather the eyeballs. But the phones that have really made a difference are the two Windows Phone devices – the 8X and the 8S. With the latest operating system on board, these two devices hold HTC in good stead heading into the critical festive shopping season.