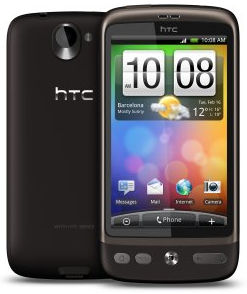 It is reported that HTC is going to incorporate Super LCD displays in all its latest handsets including HTC Desire and Google Nexus One, replacing the much hyped Active Matrix OLED (or AMOLED) displays built into many of the most recent HTC smartphone models.

According to HTC's CEO, Peter Chou, the new Super LCD displays are meant to offer “exceptional colour clarity, high contrast ratio, wide viewing angles and enhanced power efficiency. Apparently, SLCD screens were unleashed to romp up the production rate specifically for large screen handsets (such as HTC's 3.7-inch phones) and also to overcome the shortage of raw-materials in manufacturing the AMOLED displays. On the brighter side, it has also been reported that SLCD screens are found to be more power efficient, improving the battery performance of the handsets.

With all this news of shortages, it seems that OEMs are barely able to keep up with the big companies nowadays, with demand far outstripping the supply. Apple is an obvious example, facing supply issues with the iPhone 4's glass panel and the iPad's displays!