The HTC First is expected to launch in the US on April 12, global launch will follow. 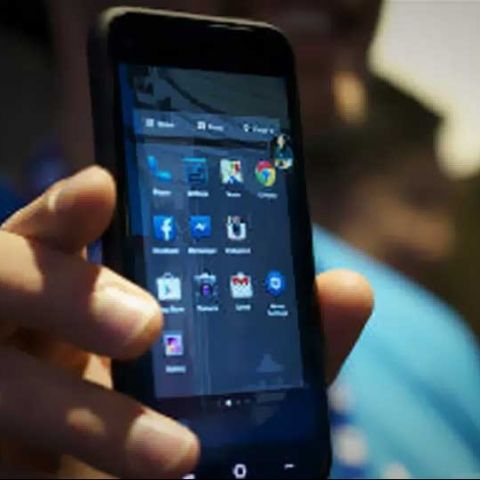 The HTC First phone was also unveiled at the same event as the Facebook Home. The First is a phone that has built around Facebook Home, and as a result, HTC did not focus too much on the phone itself, but rather what it could do and how it worked with Facebook Home. HTC revealed that the First would begin shipping on the same day as the launch of Facebook Home- April 12, and would be first made available in the U.S. in four different colours, for $99.99 under contract.

The HTC First won’t be a premium top-of-the-line phone but will instead hover comfortably around the Rs. 15,000 to Rs. 20,000 mark. The First has a 4.3-inch Super LCD display with a resolution of 1280x720 pixels (341 ppi). It will support 3G, Wifi, 4G LTE, NFC and Bluetooth 4.0 and will be powered by a dual-core 1.4GHz Snapdragon 400 processor and a 2000mAh battery. The First will come with 1GB of RAM but HTC did not reveal the internal storage specs of the First. Imaging will be handled by a 5MP camera that’s able to record 1080p full HD videos; the First will also sport a front 1.6MP camera. HTC will launch the First with Android 4.1 (Jelly Bean). 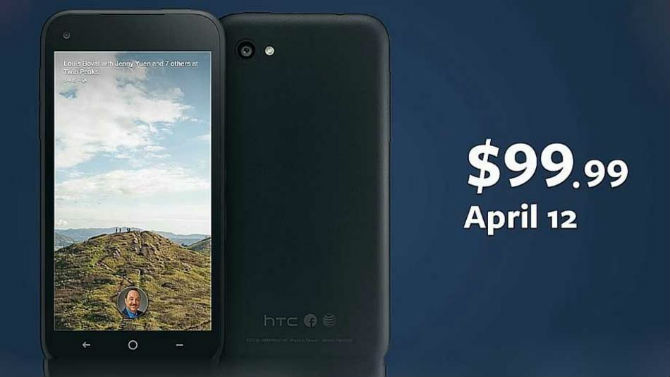 According to the Verge, which was able to get a hands-on of the First, the phone is well-built and features a rubberized back while also feeling very light but solid. Although, Facebook home will be launched for other Android devices as well, the First will (aptly) be the first phone launched with Facebook Home. As a result, it will feature Instagram from the get-go for users interested in shooting pictures and sharing them. The Verge also reported that the phone’s interface felt smooth with no noticeable lag.

There is no word yet on an India launch for the HTC First.