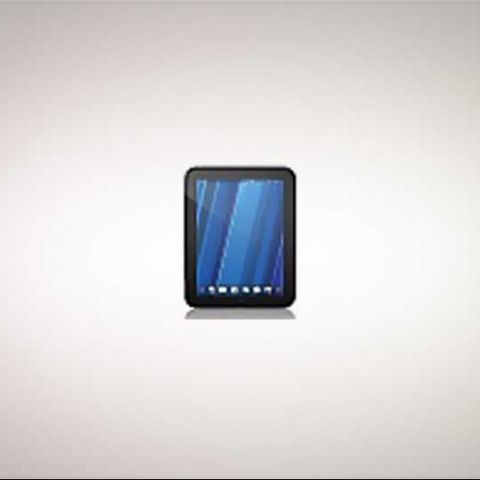 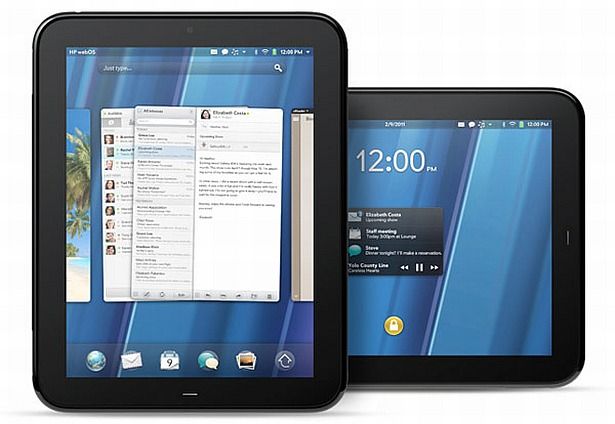 HP’s webOS press conference had quite a few revelations in store, the biggest being details of its long-awaited offering into the consumer tablet market – the HP TouchPad. Sporting a 9.7-inch screen, the 13 mm thick TouchPad offers an XGA resolution at 1024x768 pixels, and weighs in at 740 grams – all of which, as well as the tablet’s curved edges, neatly position it alongside the current generation iPad.

The TouchPad runs HP’s latest version of Palm’s mobile operating system – webOS 3.0 – which is Flash compatible. It’s powered by a dual-core processor, a Qualcomm Snapdragon APQ8060 running at 1.2GHz. Surprisingly, it has just 512MB RAM. Two capacities are on offer, 16GB and 32GB, and its 6300 mAh is rated to provide up to eight hours of battery life. It offers microUSB, Bluetooth v2.1 with EDR and Wi-Fi 802.11 a/b/g/n connectivity. 3G and 4G models are also in the pipeline. The display has a Gorilla Glass screen, and supports capacitive multi-touch input.

The tablet also has a 1.3MP front facing camera, integrated stereo speakers, a gyroscope and accelerometer, as well as A-GPS support (in the 3G model).  As for app availability, HP is offering an almost nascent realm of 8,000 apps, of which legacy webOS applications will run limited to non-fullscreen mode on the TouchPad. All the popular ones will be ready by the time the tablet arrives though – from Facebook to Angry Birds to Kindle. Beats By Dre is also pre-loaded.

[RELATED_ARTICLE]The TouchPad also synchronises with the Palm Pre 3, one of the three webOS new devices introduced at the event - alongside the TouchPad and the HP Veer. Apart from standard data sync with the tablet, users will also be able receive calls and messages on the TouchPad. Also, when used in conjunction with the right HP printer, the tablet can print wirelessly.

HP has also hinted that it would be bringing the touch-friendly webOS to upcoming TouchSmart PCs, and maybe, even a line of netbooks. No pricing was indicated, the TouchPad only looks to launch sometime in September. Read our report on the HP Pre 3 and Veer for more coverage on the two other webOS 2.1 devices announced at the conference. Check out the video promo below: 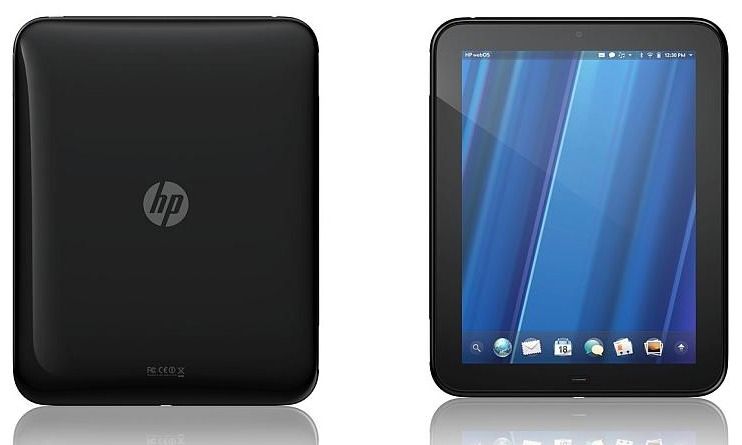