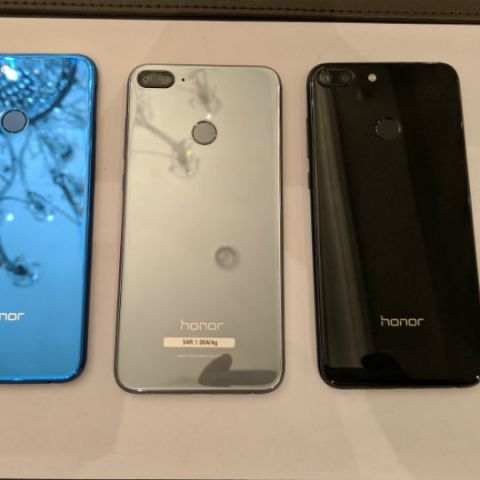 Honor will soon launch its Honor 9 Lite smartphone in India, exclusively on Flipkart. The smartphone manufacturer has been teasing the device for some time now and has finally unveiled it at a closed media event today. As we already know, the Honor 9 Lite comes with a glass back and sports dual rear and front cameras. Honor has not revealed the price of the upcoming smartphone, but it is expected to be priced somewhere between the Honor 9i and the View 10, i.e between Rs 17,999 - Rs 29,999 and will be Flipkart exclusive.

The only major difference between the Honor 9i and the 9 Lite is that the latter comes with a glass back and runs on Android Oreo out-of-the-box. It is powered by a Kirin 659 SoC that houses an i5 co-processor, which is a low power consuming unit that assists the main processor in performing complex calculations and operate in a low power “always sensing mode”. 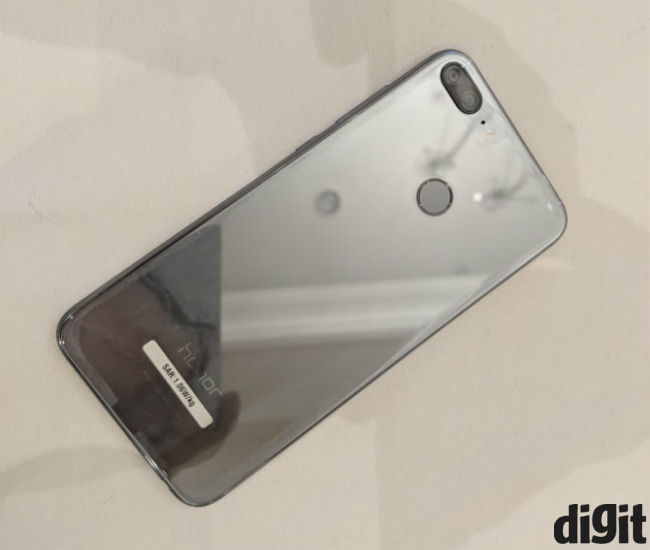 The Glass back comes with an oleophobic coating and Honor says that it has 12 layers of protection. It is produced using Physical Vapor Deposition (PPVD) technique, which vapourises and condenses a thin film of glass for preventing scratches.

The smartphone features a 5.65-inch full-HD+ IPS display with a taller 18:9 aspect ratio. It will be launched in two variants, one with 3GB RAM/32GB ROM and another with 4GB RAM and 64GB storage. The dual SIM device runs on EMUI 8.0 on top of Android 8.0 Oreo packs a 3000 mAh battery. It comes with a rear placed fingerprint sensor.