Google partners with Spice to open brick-and-mortar stores in India with a focus on Android OS and devices. 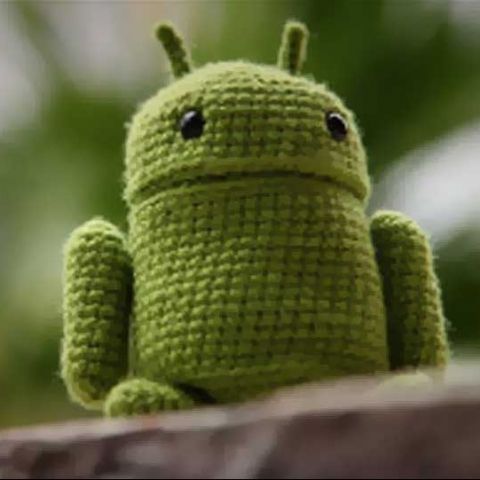 India will soon become only the second country in Asia, after Indonesia, to get a Google branded retail store that will sell Android devices from multiple manufacturers. Android Nation, the retail store, backed by Google in partnership with Spice Telecom, will get its first outlet in Select Citywalk mall in New Delhi, later this year.

According to the Economic Times, the Android Nation store will also let users get their hands on the latest Android devices and also learn about the features of the operating system. Apart from that, the store will also have resident experts who will provide support to Android users and inform them of the latest Android updates. Spice chairman, BK Modi also told the Economic Times that it hoped to extend its partnership with Google to the Middle East and other countries like Malaysia, Thailand and Africa.

Google’s decision to open the Android Nation stores here, underscores India’s importance in the minds of mobile manufacturers. Recently, Apple too intensified its focus on India by strengthening its local distribution network and engaging in a large scale marketing campaign targeted at prospective buyers. Forbes points out that the smartphone market in India has grown by leaps and bounds over the last three years with annual growth expected to spike to 23% from a mere 3% in 2010.