Google is mandating that the phrase Powered by Android be present on future Android devices.. Is Google trying to achieve an Intel Inside-like branding? 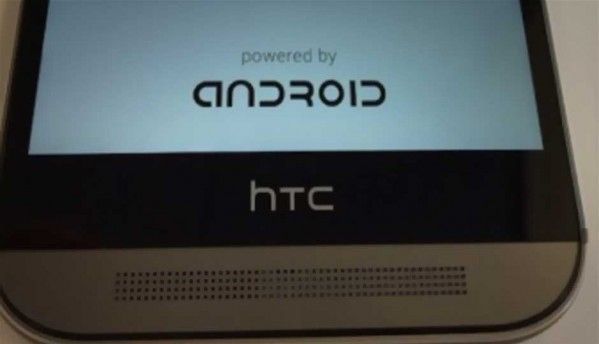 Despite being the most dominant OS for years, there had been lack of Android branding on popular smartphones. Google seems to have finally started making some serious efforts to make its Android a household name. According to new reports, new Android smartphones, including the new HTC M8, will feature a “Powered by Android” logo.

Geek.com reports Google is “mandating that the phrase ‘Powered by Android’ be present during the boot animation on new phones”. The report points out the logo was seen on the boot-screen of the recently announced Samsung Galaxy S5.

The site further reports HTC and Samsung are using the iconic Android logo along with the text. The Android logo is the one originally used as the boot animation on the original Android phone, the HTC G1.

Currently, it's clear whether the new logo is the part of Google Play Services agreement, which makes it mandatory for default positioning and availability of Google Apps on these phones. There are possibilities all the Google Play Editions will carry the branding in future.

It's not clear what else is Google looking from the 'Powered by Android' branding. But, it will certainly help users remember 'Android'. Will it be able to achieve an 'Intel Inside'-like popularity? Let us know in the comments section below: