Google's high end Android Silver will compete against the Apple iPhone, says a new report in The Information. 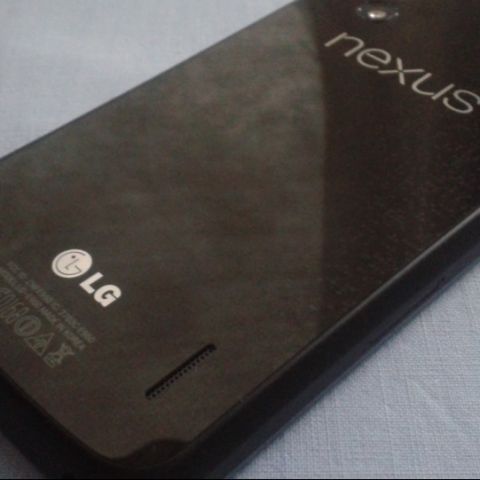 Google is reportedly planning to stop offering Nexus devices and instead launch a new range of high-end devices. Google's new range of devices will be called Android Silver.

According to a report in The Information, Google will be using Android Silver to expand its influence in the Android eco-system. The new Google devices will include no third-party bloatware as well as receiving timely software updates, similar to Apple's format.

Report further says Google will be subsidising the development and marketing expenses for its hardware partners. Google is reportedly spending about $1 billion to roll out its plan. LG and Motorola are believed to the most likely hardware partners for Google's new range of devices. Sony, HTC and Samsung are expected to join Google later.

Google's Android Silver is supposed to be pitted against Apple's flagship iPhone smartphones. It also wants to bring in a balance in the market where Samsung has emerged as the largest Android device maker.

Considering the previous reports, Google does seem to be working to improve its Android branding in the smartphone segment. Recently, there was a report that said all the future major flagships will come with a 'powered by Android' branding.

Moreover, Google is reportedly teaming up with HTC for 3rd gen Nexus tablet, which is said to be Google's last tablet. The device is expected to be showcased at Google's annual I/O Developers Conference on June 25 and June 2.