Google reportedly ties up with MediaTek for Android One devices

If reports are to be believed, MediaTek will be powering future Android One-based smartphones. 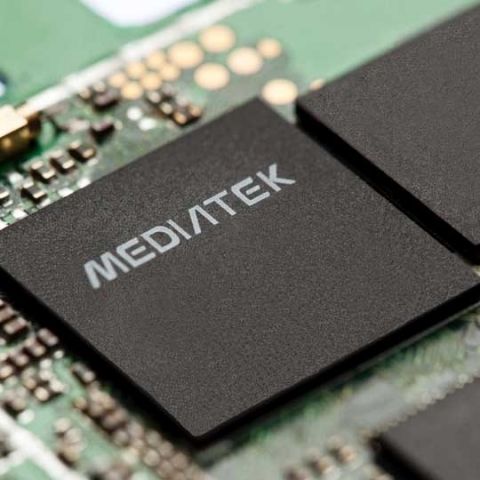 Google is reportedly teaming up with chipmaker MediaTek for its new Android One platform. Citing sources in Taiwan's handset supply chain, DigiTimes claims Google and MediaTek have been in talks for the Android One for the last six months.

Google had unveiled the Android One platform at the I/O 2014. The platform is supposed to power future low-cost Android smartphones, mainly targeted at the emerging markets such as India. Under the Android One programme, Google will provide a set of hardware and software guidelines as well as reference design platforms to device makers to manufacture affordable smartphones.

The report points out Google had showcased a Micromax smartphone running Android One platform at the 2014 I/O Conference. Digitmes' sources say the smartphone featured a 4.5-inch display, dual-SIM slot and MediaTek dual-core MT6575 processor. Apart from Micromax, Google had announced tie ups with Karbonn and Spice for the Android One project.

Digitimes further says if Android One project goes well, the partnership could be extended for Android-based tablets and Android TVs.