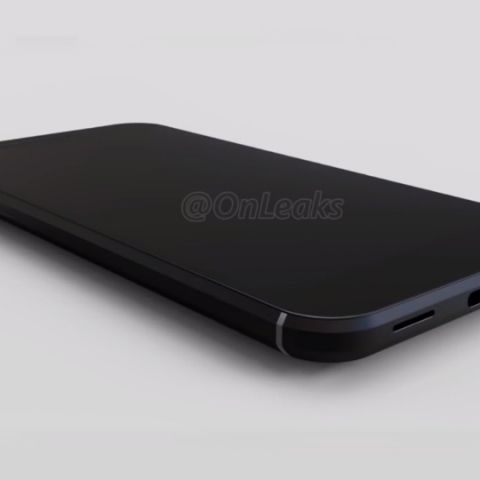 Google's Pixel phones are slated to launch on October 4, but the leaks on the upcoming devices have already given us a good look at the two. Now, 360 degree video renders of the devices have been leaked online by Onleaks. Thanks to these latest videos, there is little left to imagination. According to the latest leaks, the Google Pixel will have the dimensions — 143.8 mm x 65.9 mm x 7.3 mm, while the Google Pixel XL will sport 154.7 mm x 75.7 mm x 7.3 mm dimensions. Both are rumoured to be 7.3mm thick at their thinnest points.

The latest renders showcase the specific placement of the antenna lines, whereas the Google Pixel XL video also reveals the dual speaker system at the bottom. Disregarding previous rumours, latest renders of the Pixel XL also reveal the availability of a headphone jack at the top of the phone.

The latest rumors suggest that both the phones will be powered by a Qualcomm Snapdragon 820 or 821 SoC with 4GB of RAM and 32GB of base storage. A 12MP rear cameras are expected while at the front, an 8MP sensor will be placed. The main difference between the two is likely to be the display. The Google Pixel is expected to sport a 5.2-inch 1080p display, whereas the bigger Pixel XL may feature a 5.5-inch 2560 x 1440p display. Undoubtedly, both devices will be running on Android Nougat out-of-the-box.

Google may also showcase a new Nexus tablet at the October 4 event. It is rumoured that Huawei will be making a new 7-inch tablet, which may feature 4GB of RAM. Also, the tablet might be branded under the Pixel brand only.