Google's updated maps app Google Maps 5.7 has several new features including stop-by-stop navigation information to user while using a public transportation system. The new feature contains information of about 400 cities across the world. Several other f 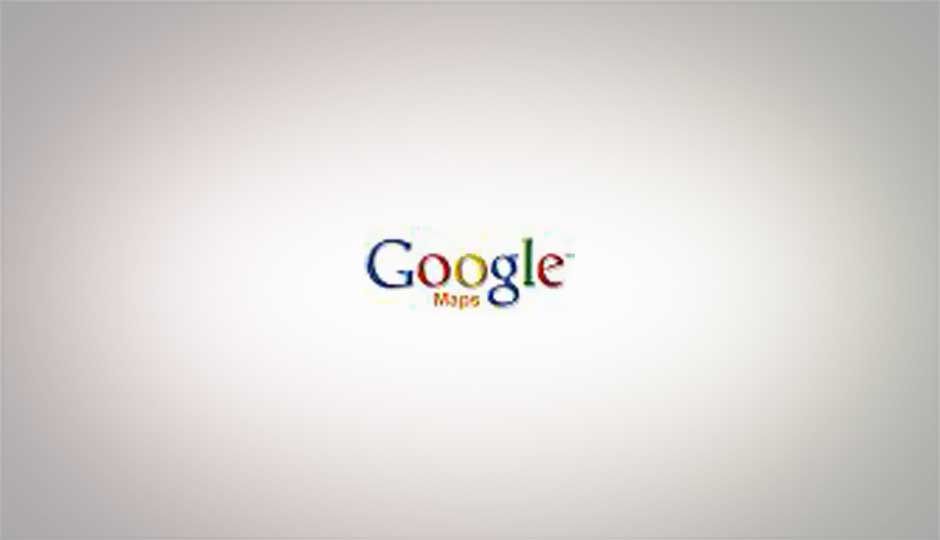 Google has released Google Maps 5.7, an update for its maps app for Android-based devices. The new version has a number of advancements including the navigation for public transit. With the updated version of Google Maps, users will get stop-by-stop navigation information while using a public transportation system.

The new navigation feature consists of detailed public transport information of more than 400 cities across the world. In case the user leaves the app, Google Maps displays a notification regarding the next stop or when to switch to different train.

[RELATED_ARTICLE]As mentioned earlier, the new Google Maps consists of several improved features. The driving and walking aspects of the app have been improved and made more user-friendly. Besides, the app has updated its search suggestions feature that now supposedly gives faster and more precise results.

The direction services have also been improved in a bid to help the user access the fastest possible route to the destination. A new slick photo viewer has been added to allow users browse photos while deciding where to go.