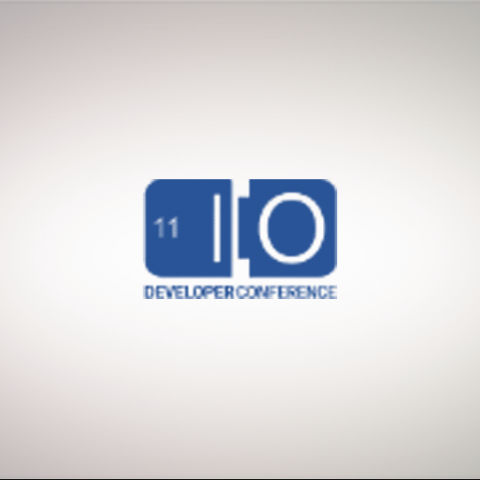 One of the most brilliant new features to be announced for Android is the new Open Accessory API.

Nearly all mobile support some form of accessories whether they are as simple as external speakers, or relatively more complicated bluetooth keyboards. However Google has made it possible with their new API, for anyone to create hardware that can communicate in complex ways with an Android device.

For example a device such as heartbeat monitors can directly communicate with applications running on your Android phone making it a exercises regulator of sorts.

This goes beyond that however. Smartphones made mobile phones programmable with applications, allowing them to go beyond the mere functionality provided by the device, and gave one a choice of using a third-party component if the inbuilt one didn't do. However you were still limited and constrained by the hardware of the device you purchased. It would not be possible, for example, to improve the phones GPS sensor, or camera by installing an application.

With the Open Accessory API, and a third-party device, it would be possible for developers to, in a way, extend the hardware of the mobile as well. It would be possible for a digital camera to interface with your smartphone and possibly be controlled by it. The possibilities are endless, and we are bound to see the same kind of innovation that we have seen with mobile apps in the past, ramped up to another level as a new dimension of flexibility is added.

One of the best things though, is that the hardware platform that Google has chosen for this task is not only open source software, but open hardware too! Arduino is a popular platform for creating such projects since it is easy to learn, and easy to program for. The Arduino uses the popular Atmel ATMega microcontrollers and includes an easy to use IDE and uses a simpler syntax for programming the Arduino microcontroller board rather than the traditional C (although your code or "sketch" is converted to C/C in the background). Arduino is great for hobby projects, and the boards are available quite cheap.

Google has released the Android Open Accessory Development Kit (ADK) that is open source software that can help you create accessories for Android phones. Currently only connection via USB is supported, but Bluetooth support will come in the future.

None of this has been far from reality till now, there have been 3rd party heart-monitors, and GPS sensors, and whatnots that have been available for various mobile devices till now, but now the hardware accessories marked stands to become as open as the software market on Android. Anyone with a little knowledge of programming Arduino boards will be able to make their own hardware extensions to the Android platform, and we are likely to see a huge jump in cheap third-party accessories that work with Android phones. Just goes to show how much more is possible when you think outside the walled garden.