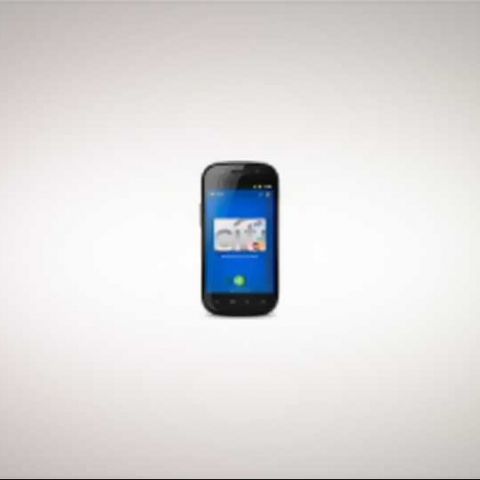 Google demonstrated its mobile payment solution for Android – Google Wallet, at press conference in New York yesterday. Using near-field communications to make contactless payments, the system has been tested, and will release “soon” in the U.S. – previous reports claimed September.

The Google Wallet service will launch for Sprint’s Nexus S 4G customers, and will support Citi MasterCard and Google Prepaid Card transactions at MasterCard PayPass outlets. More support across devices, operators, retailers, and payment solutions is being devised and negotiated, however, an inbuilt NFC chip is required – available on only a few phones so far.

With the Google Wallet service and Android app, Google intends to power “an open commerce ecosystem.” Apart from credit/debit cards, it will be able to store offers, loyalty cards, and gift cards, and allow redemption at POS terminals. To start with, Google Offers will be redeemable at SingleTap merchants. No details on if or when Google and partners will bring Google Wallet to international shores.

If Google didn't have in enough baskets already, it bound to get them in a few more now. The official Google blog accompanying the conference held the following vision for Google Wallet’s future:

“Someday, even things like boarding passes, tickets, ID and keys could be stored in Google Wallet.” 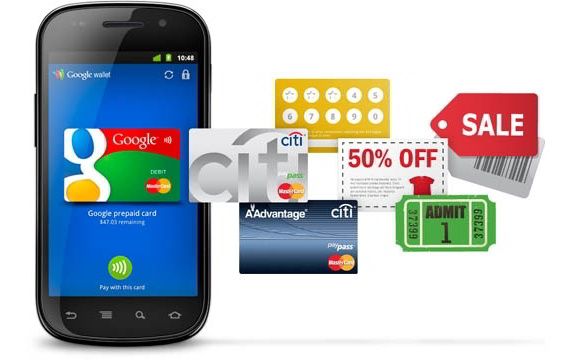