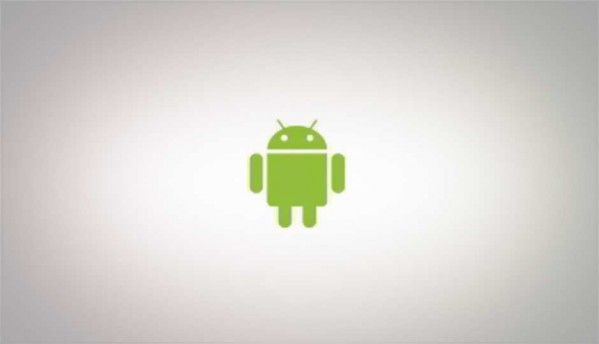 It looks like Google is getting a little fed up with the way carriers are locking down Android phones. In a blog post on the official Android Developers' Blog, Android security engineer Nick Kralevich made a plea for users to "demand" phones that can be unlocked and "rooted," enabling individual users to change software installed by their carriers.

"Until carriers and manufacturers provide an easy method to legitimately unlock devices, there will be a natural tension between the rooting and security communities. We can only hope that carriers and manufacturers will recognize this, and not force users to choose between device openness and security," he wrote. "It's possible to design unlocking techniques that protect the integrity of the mobile network, the rights of content providers, and the rights of application developers, while at the same time giving users choice. Users should demand no less."

While Android is promoted as an open OS, it's long been clear that that doesn't mean open to do what users want - it's open for OEMs and carriers to alter it in any way they like. In an interview with PCMag.com in October, Android head Andy Rubin gently suggested that Android implementations that are too locked down would fail in the marketplace, but Kralevich's post put it in stronger terms.

[RELATED_ARTICLE]In the U.S., carriers generally oppose users' deleting or altering carrier-provided software on security grounds. Kralevich suggested that doesn't have to be the case.

Kralevich's post comes shortly after the release of the Nexus S, Google's most recent developer phone. Users can easily get root access to the Nexus S and change its software, the engineer noted in the blog post.

"Hopefully that's just the beginning of the changes you might make," he wrote.