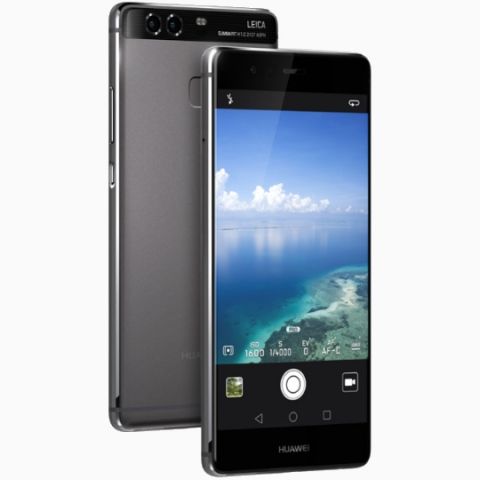 The one with dual-12MP camera, in association with Leica.

The Huawei P9 smartphone is coming to India soon, company President, Alan Wong confirmed today, on the sidelines of the Honor 5C launch. The first hint came from P. Sanjeev, Director, Sales, Huawei India, who said that the company has a "different range" for the offline market in India. Sanjeev's answer was in response to a question on offline markets, while Wang confirmed later that the P9 is indeed headed to India.

While no other information is available at the moment, the Huawei P9 should cost anywhere between Rs. 30-40,000. The unique selling proposition of the device is the dual-12MP camera housed at the rear of the device. Co-branded with legendary camera maker Leica and its Summarit lineup of lenses, the Huawei P9 is aimed at taking smartphone photography one step further. The photography prowess of the device has already been considerably lauded, although questions have been raised regarding the performance excellence of the Huawei P9. Nevertheless, we would love to get our hands on the device, before jumping to a conclusion.

The Huawei P9 is powered by an octa-core Kirin 955 SoC, along with two RAM/storage variants of 3GB/32GB and 4GB/64GB. It houses a 5.2-inch 1080p Full HD display, and runs on Android Marshmallow v6.0. The device comes with a non-removable, 3000mAh Li-ion battery pack, alongside presenting a USB-C port and fingerprint scanner.