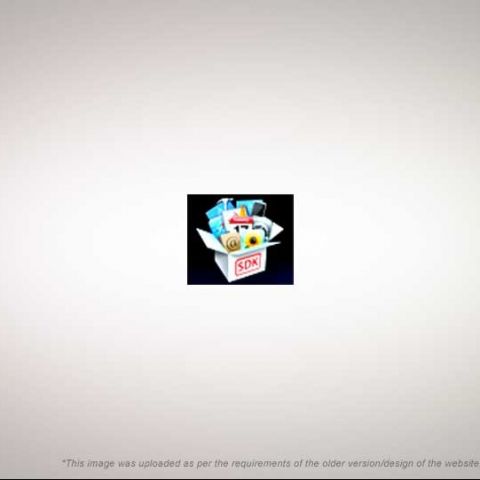 Ever since Apple announced the constraints it has set on its iPhone 4 OS SDK, developers have been forced to get used to the idea. And now with Google’s announcement of its open-source Android-based tablet, every new piece of information regarding the iPhone 4 OS’ limitations only serve to highlight the difference in the companies’ outlook. 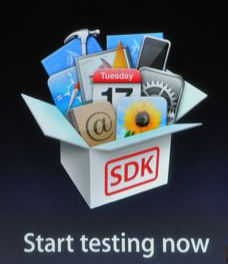 A group of developers have collaborated to make a shared Google spreadsheet compiling a list of applications that will not work on the new OS, based on Unity, Lua, MonoTouch, Python and other engines. Check it out here. Over 140 applications have been listed so far, and the number is growing. It serves as a good indication to see what Apple is giving up for its new OS.