The Limited edition phone is only available in China. It is priced at CNY 3999 (roughly Rs 44,500 directly converted). The camera module is the same as the original OnePlus 8T. 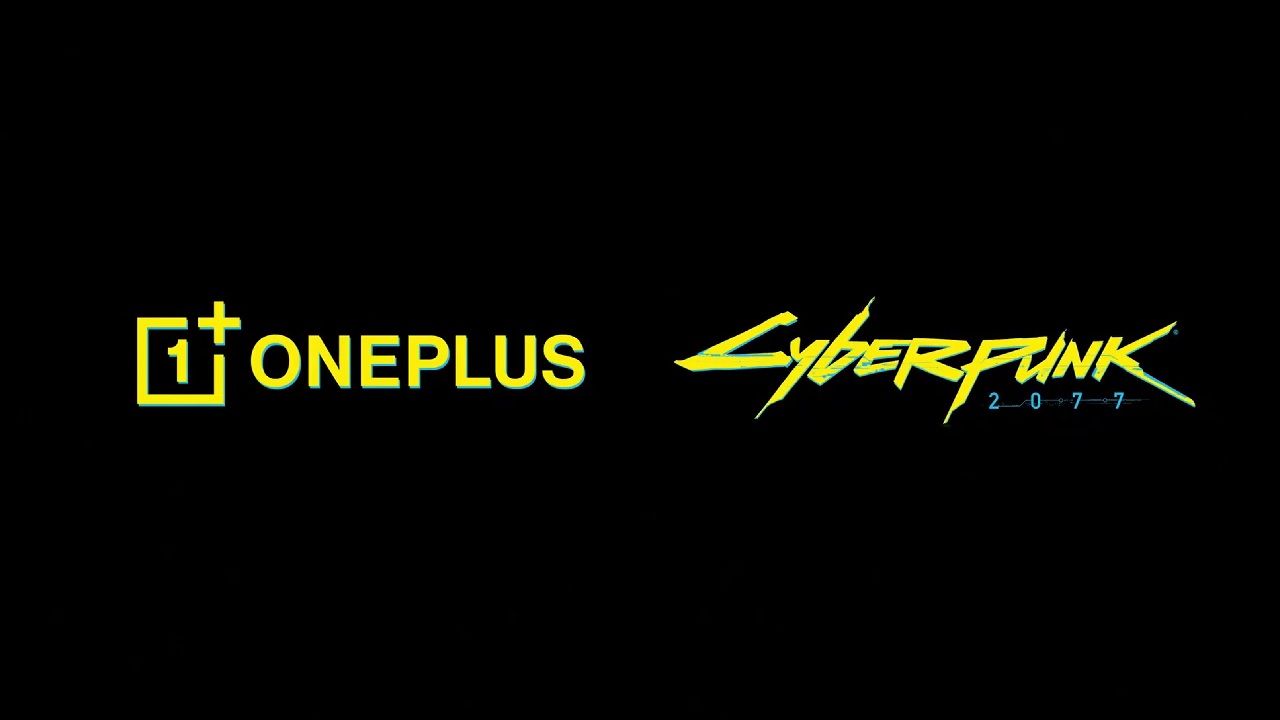 As we eagerly wait for Cyberpunk 2077 to release, OnePlus is already a step ahead as the company released the OnePlus 8T Cyberpunk 2077 Edition phone back in November. Well, we've also got a teardown of the phone, courtesy of PBKreviews on Youtube.

The teardown reveals that it has the same internals as the OnePlus 8T, but it has the OnePlus signature Sandstone back, as there appears to be vinyl skin/texture applied at the underside of the back glass to give the sandstone look. The camera glass on the back is also only for aesthetic purpose and houses the standard OnePlus 8T camera.

Once the camera module is removed, the sandwich styled motherboard, housing the powerful Snapdragon 865 Soc along with 12GB RAM, is removed and shows that to handle thermals, it is covered with thermal paste, copper tape, and graphite film with the bottom of the motherboard connecting to the copper vapor chamber to dissipate heat.

The battery of the OnePlus 8T is where it shines as it has a dual battery setup that offers upto 65W dash charging and in the teardown, we can see one 2,200mAh battery glued to a 2,250mAH battery. The copper chamber also extends below the battery for a larger area to dissipate heat.

The teardown shows that replacement of the screen is a tedious process as you have to first go through the removal of all the components from the back of the phone and only then after removing the backplate you can access the screen of the phone.

The performance of this phone should be the same as OnePlus 8T, and you can check our review of the OnePlus 8T here.