The survey points toward Gen Y’s need to almost obsessive compulsively interact with their laptops, smartphones and tablets. The Cisco report also labels IT professionals to be the most connected to their smart devices, apart from the rest of the workforc 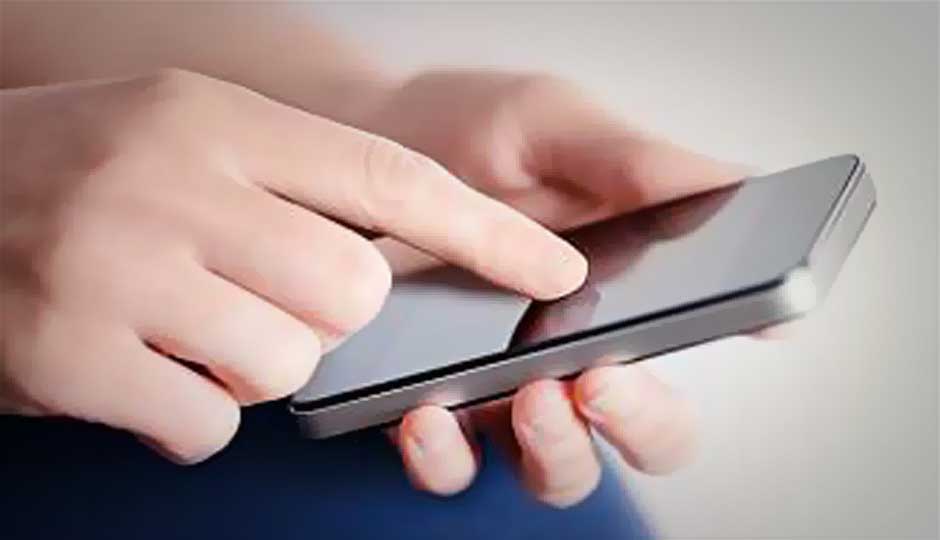 Cisco just announced findings from their Connected World Technology Report 2012, which analyzes the technology habits of Gen Y. The survey points toward Gen Y’s need to almost obsessive compulsively interact with their laptops, smartphones and tablets. The Cisco report also labels IT professionals to be the most connected to their smart devices, apart from the rest of the workforce.

An annual survey conducted in several countries around the world which tries to point towards emerging global digital trends, this is the third such Cisco Connected World Technology Report or CCWTR to point at interesting global technology trends, especially about Gen Y.

The survey was conducted by InsightExpress of 1,800 college students and young professionals aged 18 to 30, across 18 countries, Cisco said. The report examines how Generation Y uses the Internet and mobile devices to connect with the world around them. Let’s look at the findings in greater detail.

The Cisco survey claims that 9 of 10 respondents globally get dressed, brush their teeth, and check their smartphones as part of their morning ritual. In India, the number is higher: 96 percent of those who have smartphones will check for updates as part of the morning routine.

The survey also states that women (85 per cent) are more addicted to compulsively checking their smartphones for updates than men (63 per cent).

The importance of apps
Nearly 84 percent of the Gen Y respondents in India said mobile applications are important to their daily lives compared to the global average of 70 percent. More than half (62 percent) respondents from India said they mainly use mobile applications for games and entertainment, while 33 percent of them mainly use them for work.