Bluetooth file transfer may be natively supported in Windows Phone 8 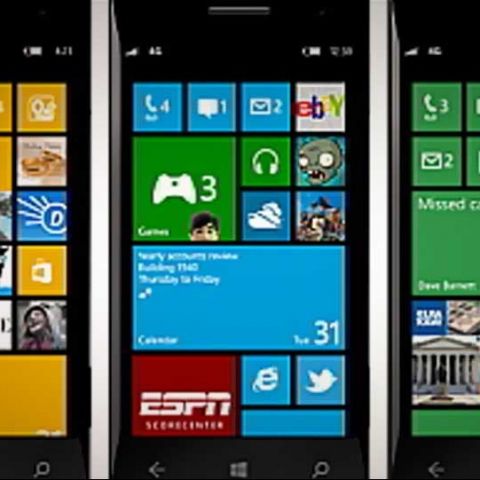 One of the biggest disadvantages of Windows Phone 7.5 was the inability to transfer files via Bluetooth, limiting the utility of the device. But that may change when Microsoft unleashes Windows Phone 8 later this year.

Profiles of Windows Phone devices available on the Internet suggest that the devices running the new OS will be able to transfer files via Bluetooth. What remains to be seen however is how restrictive is the nature of the file transfer. Is it limited to certain content or completely open to the user as it is on most Android devices. Also, since users download a lot of paid media content on their devices, it remains to be seen how DRM content transfer is restricted on the devices.

Even though there are many new features that stand out on Microsoft’s new mobile OS, it is the little features that make all the difference to the functioning of the device. In a country like India, where media is often transferred from one smartphone to the next via Bluetooth, this feature could be key rather than a mere add-on.

If you are a Windows Phone 7.5 user, there are a number of apps available on the Windows Phone Marketplace that help you send and receive data but Bluetooth file transfer is natively not supported. 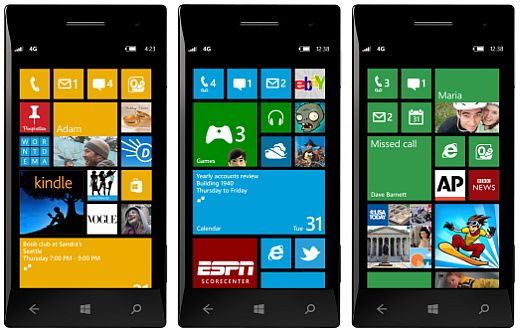