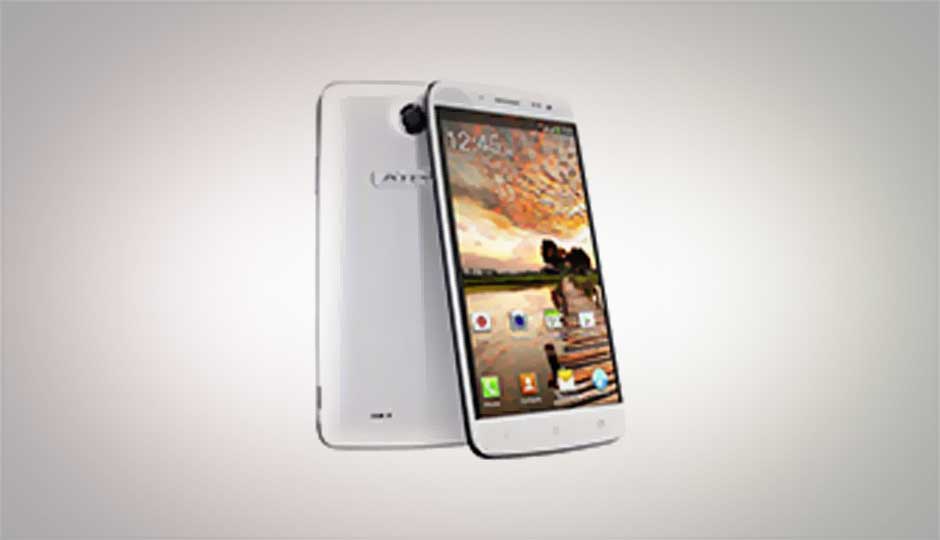 The ATOM Ultimus has a 5MP front camera and a 13MP rear camera. It has 16GB built-in storage, expandable up to 32GB via microSD. For connectivity, the smartphone supports 3G, Wi-Fi, Bluetooth and USB. The Atom Ultimus is powered by a 2000 mAh battery, which is rated to deliver 18 hours of talktime on 2G and 10 hours on 3G.