It will be the fastest ever launch of the Apple iPhone 6s and 6s Plus in India after their global launch. It will also be made available in 140 countries by the end of this year. 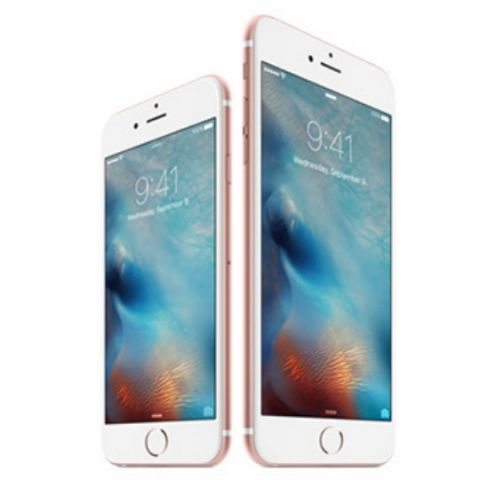 Apple has announced the launch of the iPhone 6s and 6s Plus in India on October 16. The Cupertino-based tech giant confirmed the launch date of iPhones yesterday through a post. The October 16 launch will make it the fastest ever release of iPhones in India, after their global launch. Both the devices were launched globally by Apple on September 9 in an event held in San Francisco. The company has also announced the launch dates for various other countries as well as sales record for the newly launched iPhones.

The October release date might help Apple cash in on the Diwali festival season in India. The company has not said anything about the pricing of the smartphones, but it is expected to be priced around Rs. 65,000 for the base model. Interestingly, there were reports earlier that the devices are already available for pre-orders in grey markets, with prices rising above Rs. 1 lac.

Besides announcing the launch date for India, Apple has announced that the iPhone 6s and 6s Plus will be launched, starting from October 9, in more than 40 countries including Andorra, Austria, Belgium, Bosnia, Bulgaria, Croatia, Czech Republic, Denmark, Estonia, Finland, Greece, Greenland, Hungary, Iceland, Ireland, Isle of Man, Italy, Latvia, Liechtenstein, Lithuania, Luxembourg, Maldives, Mexico, Monaco, Netherlands, Norway, Poland, Portugal, Romania, Russia, Slovakia, Slovenia, Spain, Sweden, Switzerland and Taiwan. The company further said that the latest iPhones will make their way to more than 140 countries by the end of this year. Additionally, Apple said that it has sold more than 13 million iPhones this time, and that too within three days of their launch. It broke the record of selling 10 million iPhone 6 and iPhone 6 Plus devices, set last year.

The iPhone 6s and 6s Plus comes with various new features and improvements. The phone features the 3D Touch technology that senses the pressure of the touch on the screen to perform different tasks accordingly. Other features include Live Photos, 12MP iSight camera, 5MP FaceTime HD camera with Retina Flash, and the latest A9 chipset.