Apple’s sixth generation iPhone, the iPhone 5 has sold out within 24 hours of its official launch in India according to a report online. The smartphone launched in India on Friday, November 2nd and only 10000-15000 units were shipped to the country. 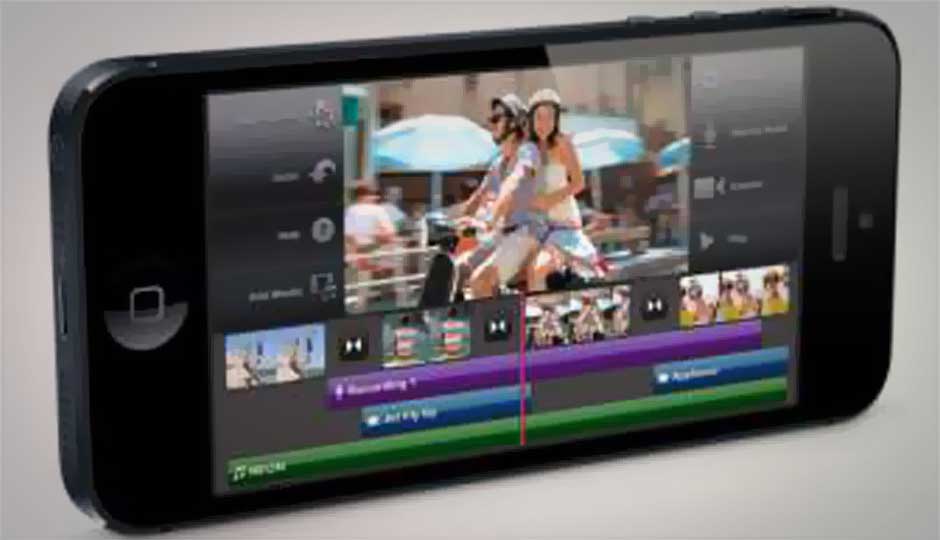 Apple’s sixth generation iPhone, the iPhone 5 has sold out within 24 hours of its official launch in India, according to a report online. The smartphone launched in India on Friday, November 2 and only 10,000-15,000 units were shipped to the country.

The Wall Street Journal has quoted Himanshu Chakrawarti, chief executive of The MobileStore Ltd., who said, “We were sold out within 24 hours of launch. It’s all gone.” The MobileStore is a retail outlet in India that houses a large array of smartphones from a variety of manufacturers and has 900 outlets across India.

The WSJ report goes on to say, “Overall, specialized distribution companies and mobile phone companies have together placed orders with the Cupertino, Calif. company to ship 100,000 iPhone 5 units to India to be sold in the first month, according to analysts.”

It’s no surprise that the iPhone is sold out, considering the demand the smartphone was facing since its global launch. When the device hit store shelves in the U.S., the 16GB iPhone 5 was available in India around the same time via eBay.in at Rs. 75,000. You can read that complete report here. One of the first iPhone 5’s was sold in India from a local seller at Khan Market for a whopping Rs. 1.35 lakhs. You can read that complete story here.

The iPhone 5 can easily be called Apple’s worst kept secret as most of the features of the device were known before the launch of the device. The iPhone 5 is made out of aluminium and glass, and is 18 percent thinner than the iPhone 4S, at a svelte 7.6mm. It is also 20 percent lighter than its predecessor, weighing in at a mere 112 grams.

The new 4-inch 16:9 Retina Display has a resolution of 1136x640 pixels, with a pixel density of 326ppi. The smartphone is powered by the all-new A6 chipset that is 22 percent smaller than the A5. Apple also claims the following battery life for the iPhone 5 – 3G talktime/browsing up to 8 hours, Wi-Fi browsing up to 10 hours, video playback up to 10 hours, music playback up to 40 hours, and a standby time of up to 255 hours. The smartphone also has an 8MP rear snapper with the ability to shoot video in 1080p.