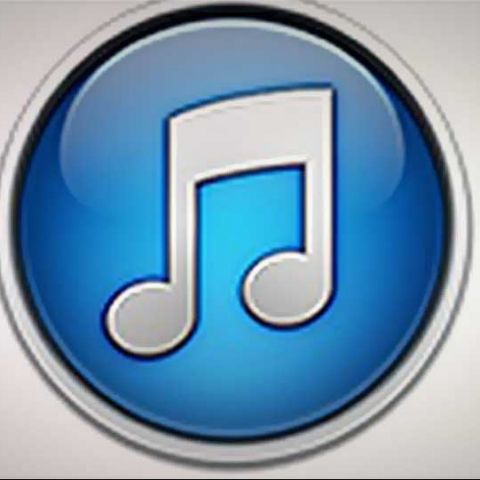 Apple has rolled out iTunes v11.0.2, which brings in various bug fixes and speed enhancements. The update also adds a new Composer view for music section as well as improved responsiveness for large playlists, and a glitch fix for purchases that don't show up in iTunes.

Various other performance enhancements are also included in the update. The MiniPlayer now includes album art, adds Up Next, and makes it easy to search for something new to play.

The search field now shows instant results from across library. Moreover, playback syncing has been improved as iCloud now remembers users' place in a movie or TV show, which means users can play the same movie or episode from their iPhone, iPad, iPod touch, or Apple TV, it will begin right where they left off.

Find out more details about the update for iTunes here.

The last update to iTunes had come in December 2012. The last round of update had brought a number of bug fixes as well as the ability for a user to displaying duplicate songs. It also fixed a glitch where the AirPlay button may not appear as expected and important stability and performance improvements. Read more about the iTunes v11.0.1 update here. In the meanwhile, check out Apple iTunes India store: First Impressions.