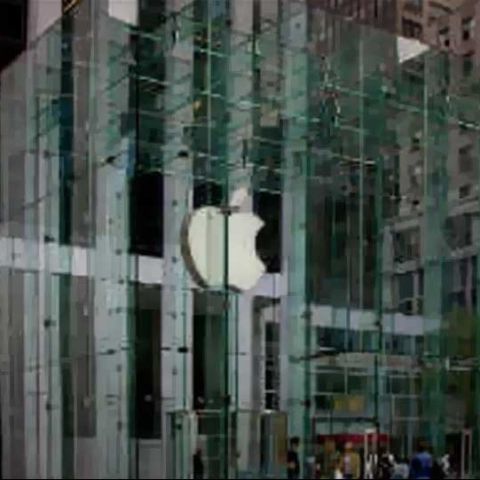 Apple is planning to greatly increase the number of stores selling its products in India, with a target of 200 stores by 2015. According to The Economic Times, Apple franchisees have revealed that the company has asked them to scale up their presence in India by opening more stores selling its products. Currently there are 17 franchisees in India that are running 65 exclusive Apple stores, known as Apple Premium Resellers, and Apple hopes to triple that number in two years time.

The franchisees also revealed that Apple would be sharing design specifics and manpower to build new stores in India, in order to make them similar to the Apple Stores that the company itself runs in many countries abroad including the United States and China. Apple has decided to fund the new Indian stores by reimbursing the total amount (estimated at Rs. 1 crore per store) to the franchisees over a year.

Although Apple Stores have been phenomenally successful abroad, the iPhone makers will find it very difficult to open its own stores in India because of Government regulations. According to these regulations, any product being sold by the manufacturer through its own single brand store should either be made in India or should at least have 30% of its components sourced locally. Since Apple products like the iPhone and the iPad are completely manufactured in China and imported into India, Apple will not be able to sell them through its own stores. The franchisee model, therefore, allows Apple to circumvent that rule by letting Indian retailers sell its products. 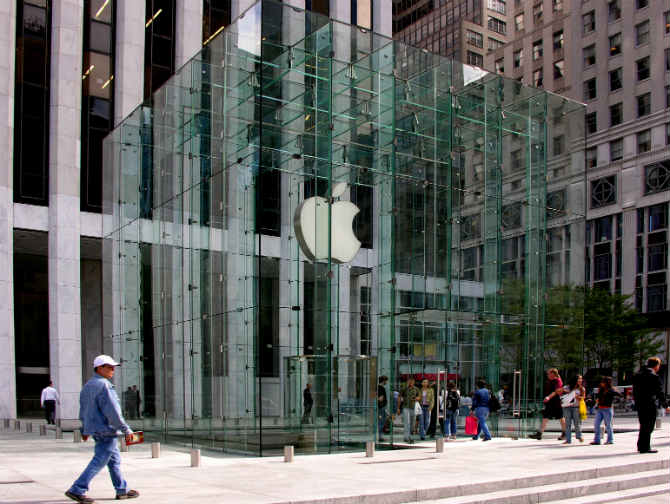 Apart from the exclusive stores, Apple is also planning on increasing its presence in multi-brand stores in India such as Croma and Reliance Digital.

Apple’s decision to ramp up its presence in the Indian market comes in wake of the newfound success that company is experiencing in India. With the help of retail schemes that offer premium Apple products to Indian consumers through installments, and a bigger marketing push, Apple has managed to rack up a 400% jump in its total sales in India, as revealed by an IDC report released in February. The report also showed that Apple had jumped to the second spot in terms of revenue in the Indian smartphone market. For a company that has been conspicuous by its absence from the Indian electronics market in the past, Apple has revealed a new India-focused strategy for the new year, which will mean that Apple products will be launched in India at around the same time that they are launched elsewhere.