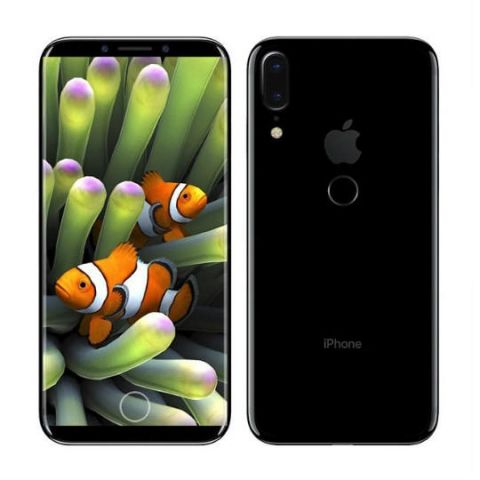 Apple has reportedly ordered 70 million curved OLED display panels from Samsung for its next iPhone. According to Nikkei, Samsung will be the only supplier for OLED panels this year. The OLED panels are likely to be used on the company's anniversary edition iPhone, slated to launch some time in September.

"Apple has ordered 70 million units of OLED panels from Samsung this year, while Samsung is preparing to churn out as many as 95 million for Apple in 2017, in case demand exceeds expectations," David Hsieh, senior director at research company IHS Markit told Nikkei.

Apple is expected to announce three iPhone models this year, with two them of being iterative updates to the existing iPhone 7 lineup and third one commemorating the tenth anniversary year of the iPhone launch. The iterative iPhone update is likely to be named iPhone 7s and 7s Plus, while the OLED iPhone is rumoured to be named iPhone 8 or iPhone X.

According to rumours, the iPhone 7s and 7s Plus will retain the LCD display and unibody metal design of existing iPhones. The iPhone 8, on the other hand, is said to sport a 5.2-inch OLED display and could cost upward of $1,000 at the time of launch. KGI Securities' Ming-Chi Kuo claims, the iPhone 8 will have smaller dimension, larger battery and adopt USB-C port. All three iPhones are also expected to support wireless charging and offer water resistance.

The iPhone 8 is also rumoured to ditch the physical home button and feature a functional area for virtual buttons. Nikkei also adds that the Apple iPhone 8 will feature a 3D sensor for facial recognition and could also support other AR functions.