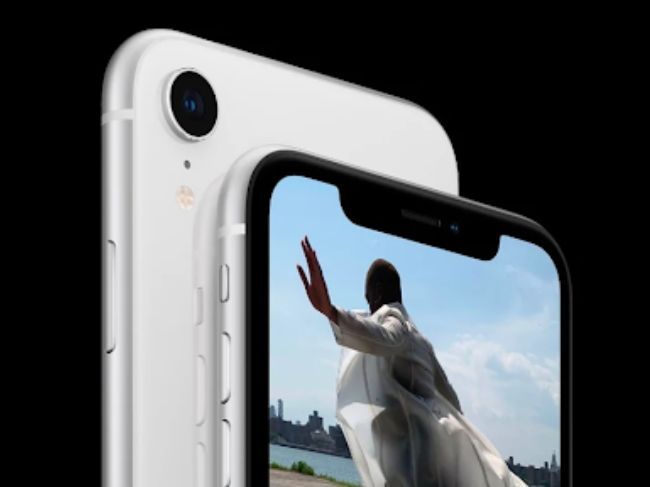 Details that have been shared by Ming Chi Kuo, a known analyst, indicate that the Apple iPhone SE 4 may be cancelled entirely. Kuo wrote that the “supply chain has received instructions from Apple indicating that the production and shipment plans for the 2024 iPhone SE 4 have been canceled rather than delayed” in a post on Medium. Kuo has stated that this is possibly due to concerns related to Apple’s upcoming in-house chipset.

Apple has been working on its own 5G modem for a while now, and it is believed that these modems will be used in the Apple iPhones in 2023. It was believed that Qualcomm is supply 20% of chipsets. However, Apple is not satisfied with the performance of its 5G models which is why they didn’t want to use it in the upcoming budget smartphone. 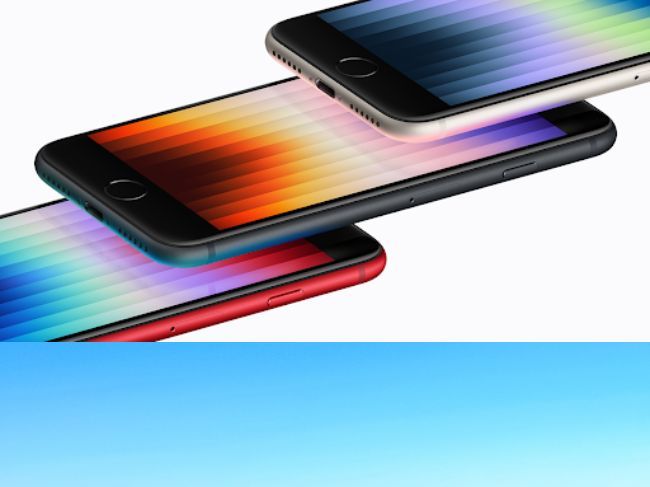 According to Kuo, Apple was planning to test out its 5G modem via the Apple iPhone SE 4. He also said  “…the cancelation of the iPhone SE 4 has significantly increased the chances of Qualcomm remaining the exclusive supplier of baseband chips for the 2H24 new iPhone 16 series, which is better than the market consensus that Qualcomm will start losing iPhone orders in 2024,”