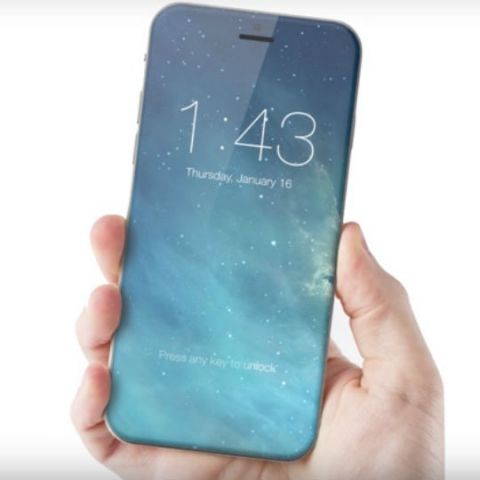 Apple is expected to launch three new iPhones in 2017, and one of the key new features rumoured to be standard across all the variants is wireless charging. A new report from KGI Securities' analyst Ming-Chi Kuo, who has had a particular proclivity for iPhone predictions, state that all the new iPhones will support wireless charging.

Apple is rumoured to introduce three new iPhones this year, two of them being an iterative update to iPhone 7 and iPhone 7 Plus while the third one will be a redesigned iPhone 8, also referred to as iPhone X. Kuo says the new iPhone with an OLED display will also come with "additional graphite sheet lamination" to prevent Touch ID from overheating.

"While we don’t expect general users to notice any difference, lamination of an additional graphite sheet is needed for better thermal control and, thus, steady operation; this is because FPCB is replaced with film, which is more sensitive to temperature change of the 3D touch sensor in OLED iPhone," Kuo said in a research note obtained by MacRumors.

Apple is rumoured to be working on a new long-range wireless charging technology also called as inductive technology. Apple's patent filings suggests the handset will rely on magnetic coils to provide power and not radio waves used in technologies available right now. The new iPhone with OLED display and glass casing is also rumoured to be priced upwards of $1,000.

With Apple's next-generation iPhones are not expected to launch anytime before September 2017, we can expect to have more clarity on Apple's proposed technology in the coming days. 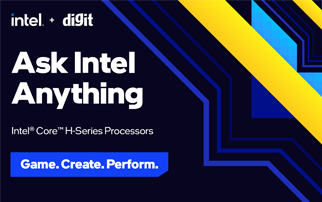