The iPhone XR will be available in India from September 28. It comes in three storage variants of 64GB, 128GB and 256GB and is priced starting at $749. 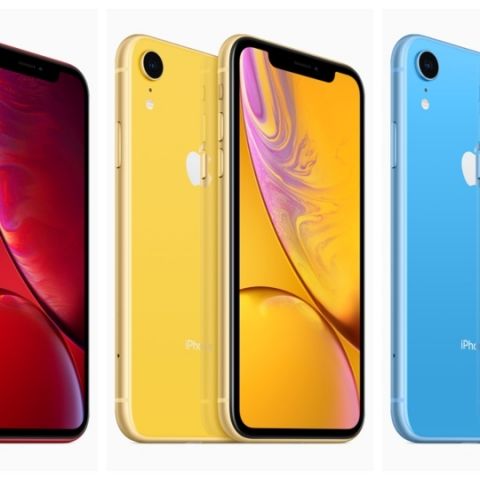 Update: Apple has revealed the India pricing of the iPhone XR and it will be available starting at Rs 76,900 via Apple Authorised Resellers. One will be able to preorder the smartphone from October 19 and it will be made available from October 26. Apple has finally announced its much-anticipated 2018 iPhones at its Special Event, alongside other devices like the new Apple Watch, iPhone Xs and the iPhone Xs Max. The iPhone XR is more affordable of the three iPhones launched this year and this is because it makes compromises on some fronts. It comes equipped with an LCD display and a single rear camera setup. It sports the same Face ID setup as the iPhone X, albeit its faster due to the new SoC and comes with a “Liquid Retina” display.

The iPhone XR is built with an aerospace-grade aluminium design with six new finishes. Instead of going for an OLED display, Apple used a 6.1-inch LCD Liquid Retina display on the device, which features a 1792 x 828 pixel resolution with 326 PPI. There's no 3D touch capabilities on the device, but it features a new Haptic touch system. However, making no compromises on the performance front, Apple has equipped the smartphone with the same latest A12 Bionic chip, which is also used on the other two iPhone models. 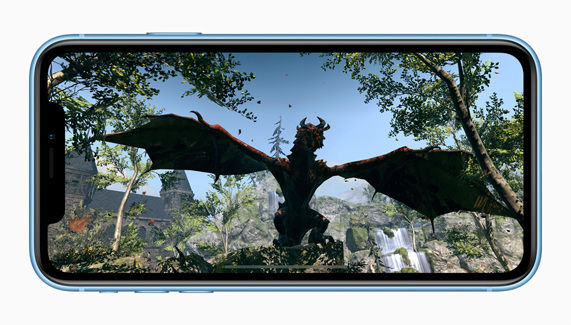 The new 7nm six-core chip is based on fusion architecture with two high-performance and four efficiency cores that are said offer up to 15 percent faster performance and up to 50 percent more efficiency, respectively. The CPU is coupled with a quad-core GPU that is touted to deliver 50 percent performance boost in comparison with the GPU on the previous year's A11. The new SoC comes with an octa-core Neural Engine which uses Machine Learning for faster computing. Apple says that it can complete up to 5 trillion operations per second, compared to 600 billion in A11 Bionic. 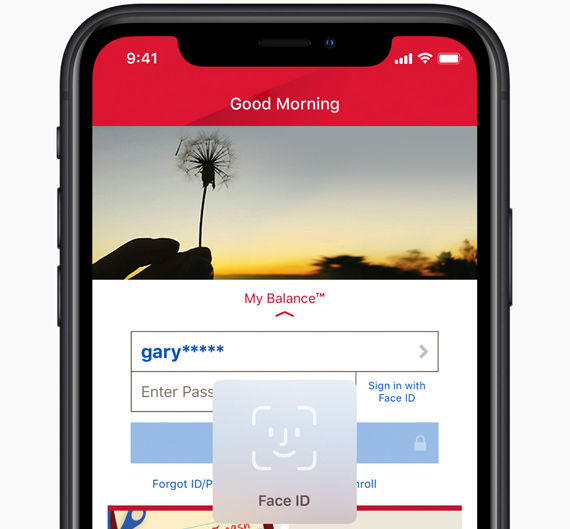 The iPhone XR comes equipped with a "more durable" glass back. On the rear, it features a single rear camera setup with a f/1.8 12MP wide-angle sensor that is supplemented with Optical Image Stabilisation and comes with 6-element lens and 1.4µm pixel size. The device can manage to capture images in Portrait mode, even with a single camera setup and offers changing the depth of field after a photo is clicked. The notch on the front houses same components as the iPhone X to enable Face ID, along with Animojis and Memojis, and there is also a 7MP sensor that can capture selfies in portrait mode. 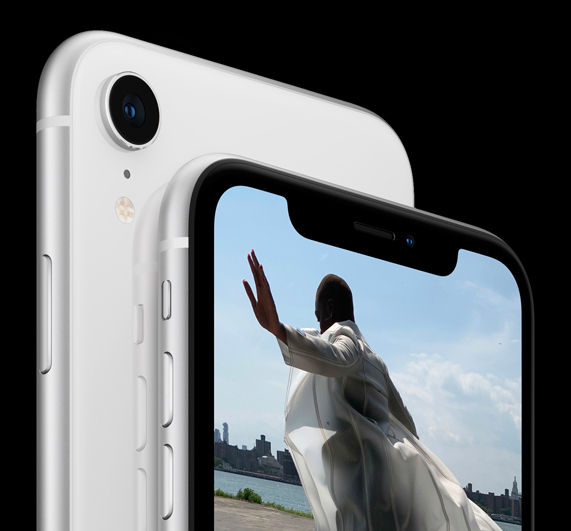 The iPhone XR will be shipped running on stable iOS 12, which comes with new features like Siri Shortcuts, new privacy features, AR Kit 2 and more. The smartphone is also IP67 certified so that one doesn't need to worry about light rains or water splashes. Apple didn't give reveal the battery capacity on the new smartphone in exact numbers, but said that it can deliver up to one and a half hours of extra usage than the iPhone 8 Plus. The handset also supports stereo sound with stereo audio recording.

The iPhone XR is the most affordable of the lot with prices starting at Rs 76,900 for the 64GB model. It also comes in 128GB and 256GB internal storage variants, whose prices will be revealed later. The smartphone comes in a wide range of colour options to choose from like white, black, blue, yellow, coral and (PRODUCT)RED. It will be made available in India from September 28. 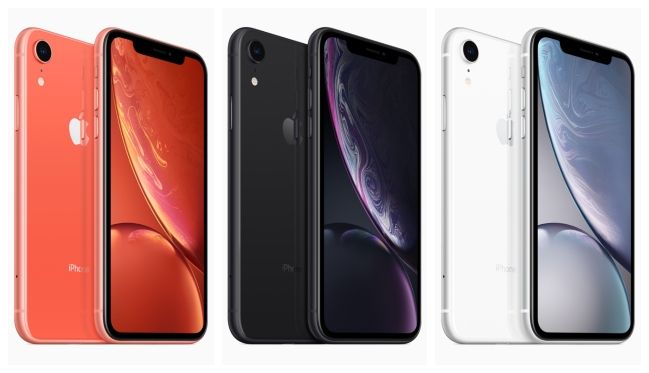 You can read more about the new Apple Watch Series 4 here and about the iPhone Xs and Xs Max here.