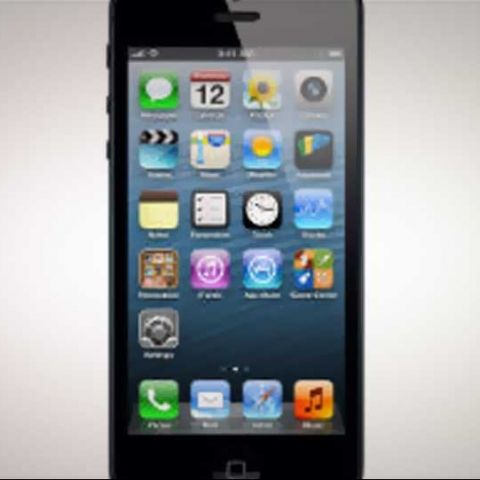 The iPhone 5S will most probably wield a 12MP camera with improved night photography and HDR, according to a Vietnamese source that works with an Apple supplier. Vietnamese blog Tinhte was informed about the changes to the iPhone 5S from the source who works for Wonderful Saigon Electrics, a company that supplies camera modules to Apple.

MacRumors points out that upgraded cameras have always been introduced with the ‘S’ iPhone models. The iPhone 5 had the same 8MP camera as the iPhone 4S, while the iPhone 4 had a 5MP shooter. Tinhte, the blog that published this rumour, has a history of accuracy and it seems likely that this time around too, the rumours will be confirmed at launch. After all, most flagship Android smartphones that the iPhone 5S will be competing with already sport 12MP cameras.

In our opinion, though Apple is likely is launch an iPhone with a 12MP camera, it seems like a decision that’s primarily for marketing reasons. After all, the megapixel count is not really all that important and we’d rather see Apple improve the sensor and the overall camera performance than just up the megapixel count. However, the Cupertino company can’t really be blamed for doing so because thanks to the marketing din unleashed by companies during a phone launch, users have started equating megapixel count to camera quality, which isn’t completely accurate. As a result, Apple will feel forced to launch a 12MP camera just to be seen as being competitive with the likes of Samsung, HTC and Nokia, most of whose flagship phones sport 12MP or higher cameras. 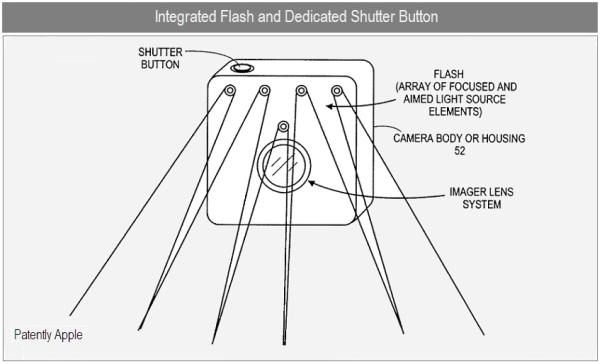 As can be expected with any upcoming iPhone launch, the rumour mills have been alive for a while now with respect to the iPhone 5S. Rumours have pointed to the the next iPhone sporting a fingerprint scanner for additional security with the scanner positioned under the home button. The iPhone 5S is also expected to have a ‘smart flash’ that will let users shift the focus of the flash to any object of their choosing when shooting a photo.

Additional rumours also claim that along with the 5S, Apple will also be launching a low-cost iPhone with a plastic body aimed at users looking for a mid-range iPhone.