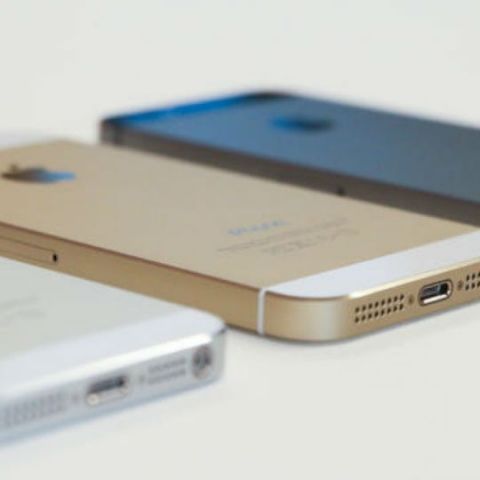 This is the second such accusation Apple has faced within two weeks, with the first one being from Chinese publications.

Apple’s iPhones and iPads may not be as secure as you thought. Security researcher Jonathan Zdziarski, has accused Apple of intentionally installing security backdoors in about 600 million iOS-based devices. The backdoor offers surveillance-level access to data, including browsing history, photos and GPS locations. Zdziarski presented a paper on the subject at the Hope X security conference in New York on Friday.

The Cupertino, California based technology giant though has issued a statement denying the allegations against it. The company said that the company's "diagnostic functions do not compromise user privacy and security". Zdziarski though said that the services use data regardless of the users agreement to diagnostics.

Further, the researcher wrote on his blog that there isn’t a way to disable these mechanisms, which made it tougher to accept Apple’s claims as true. According to him, the backdoors cover a range of protocols and hidden tools, which come alive with paired computers and other systems that are connected to iPhones or iPads using USB and have been granted security access by the user.

While Apple says that this has been done to allow users to manage their various devices, Zdziarski says that the system is allowing unencrypted access to information like login details, web history and contacts, which could then be accessed by anyone who has access to the same WiFi network.

According to The Register, the protocols may have been placed there by Apple in order to abide by the 1994 Communications Assistance for Law Enforcement Act in the US. The Act requires tech companies to maintain such backdoors, in order to allow law enforcement agencies.

Apple though has responded by reiterating that the company has never worked with any government agency from any country to allow backdoors into its products or into its services. This is the second such allegation that Apple has faced in a short time. The company has also faced similar accusations in China recently.