Many users have been experiencing bugs and issues since updating to Android Oreo. Bugs range from random reboots to system app crashes. 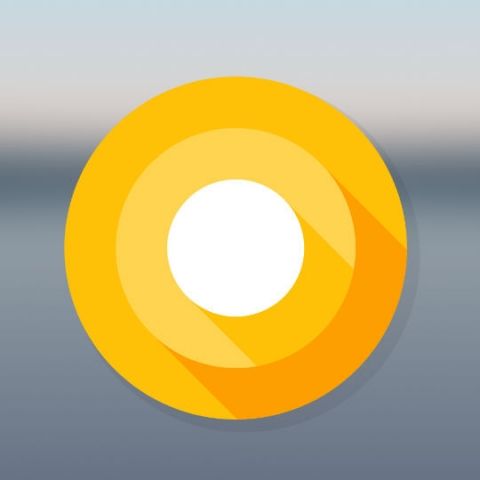 Google started rolling out Android Oreo for its Pixel smartphones last month. Since then, many users seem to be experiencing issues and bugs with the Oreo update. Many Pixel as well as other smartphone users who upgraded to Oreo are reporting bugs such as the integrated settings app crashing while trying to view data usage, random reboots and alarm clock issues.

Oreo users have reported that their alarm clock app is not working as intended. According to reports, alarms set under an hour seem to be working fine, but alarms set for a day after are not going off. This is a major issue for users that are solely dependent on the native alarm app. Many users took to Google Play reviews to express their irritation. Some users left a scathing review saying they were late for work due to the bug.

Another issue that Oreo users seem to be facing is when users try to view their mobile data or Wi-Fi usage, the native settings app crashes. Several users have been experiencing the same issue since they upgraded to Oreo. A user took to Twitter and posted the screenshot of the app crashing, many other users replied stating that they are experiencing similar issues. Another user reported that the fix of the problem was reported to Google, however, it didn’t make it to the newer updates.

Lastly, a widespread issue of user’s devices rebooting randomly has also been reported. Many users are experiencing random reboots on their Oreo updated devices. Users reported the bug to Google’s Issue Tracker, however, it was marked as "Won't Fix (Not Reproducible)."  Some users reverted to Android Nougat, which seems to have fixed the problem for them.

There are many more issues arising with the latest Android Oreo update, however, Google is expected to fix them with incremental updates to the software. Meanwhile, users who are experiencing above mentioned issues can report them to Google’s Issue Tracker here.