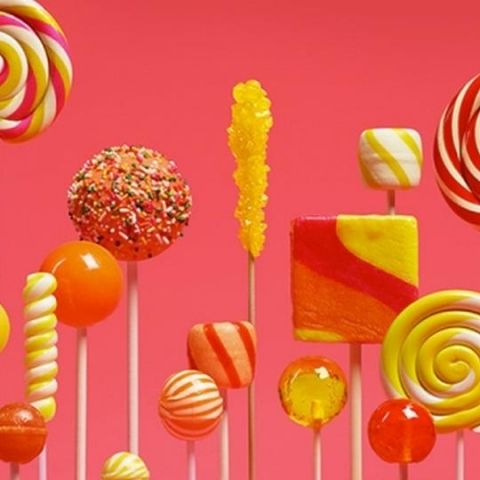 Multiple users have reported bugs and app crashes after upgrading to Android 5.0 lollipop OS. Now users have reported two new bugs in the system, including frequent restart of apps in the background and a broken manual account sync button in settings.

According to reports, some users are claiming that the Accounts tab in Settings is just offering a 'Cancel sync' option instead of a 'Sync now' option. The bug is listed on the Android Issue Tracker as "Manual sync is broken on Android Lollipop (final version)".

Android Police states, "The reason we strongly suspect this is a bug is because if you uncheck and check an item in your sync list and then quickly go to the 3-dot menu, you'll see 'Sync now' is back - briefly."

Another bug reported by some users is one that is causing apps to restart in the background leading to performance issues. Users state that the bug closes the app with 'persistent notifications' sometimes. Android Police reports that it may be a case of "memory management issues or memory leaks. It could even just be a bug that's closing apps too aggressively, even when there's plenty of RAM," it speculates.

The bug has been reported in the Android Issue Tracker as "Memory Leak on Lollipop crashing Apps" and stated that the only way to fix the bug is by restarting their smartphone. One user writes, "I have to keep rebooting my nexus 5, I like android lollipop but, it uses RAM too much." Google has not responded to the broken manual sync or background apps crashing bug reports.

Apart from these users have reported a WiFi bug in which users were unable to connect to their corporate networks, an app switcher bug; another bug caused the 'silent mode' to disappear from some phones, and a flashlight bug was also reported to be affecting some Nexus 5 and Nexus 4 users. Some Vodafone users also reported that they were unable to send Text messages after updating to Android lollipop.