An iPhone actually survived a drop from an airplane

An iPhone 6s survived a drop from an airplane with everything intact. The phone recorded the entire fall. Only the screen protector was damaged. 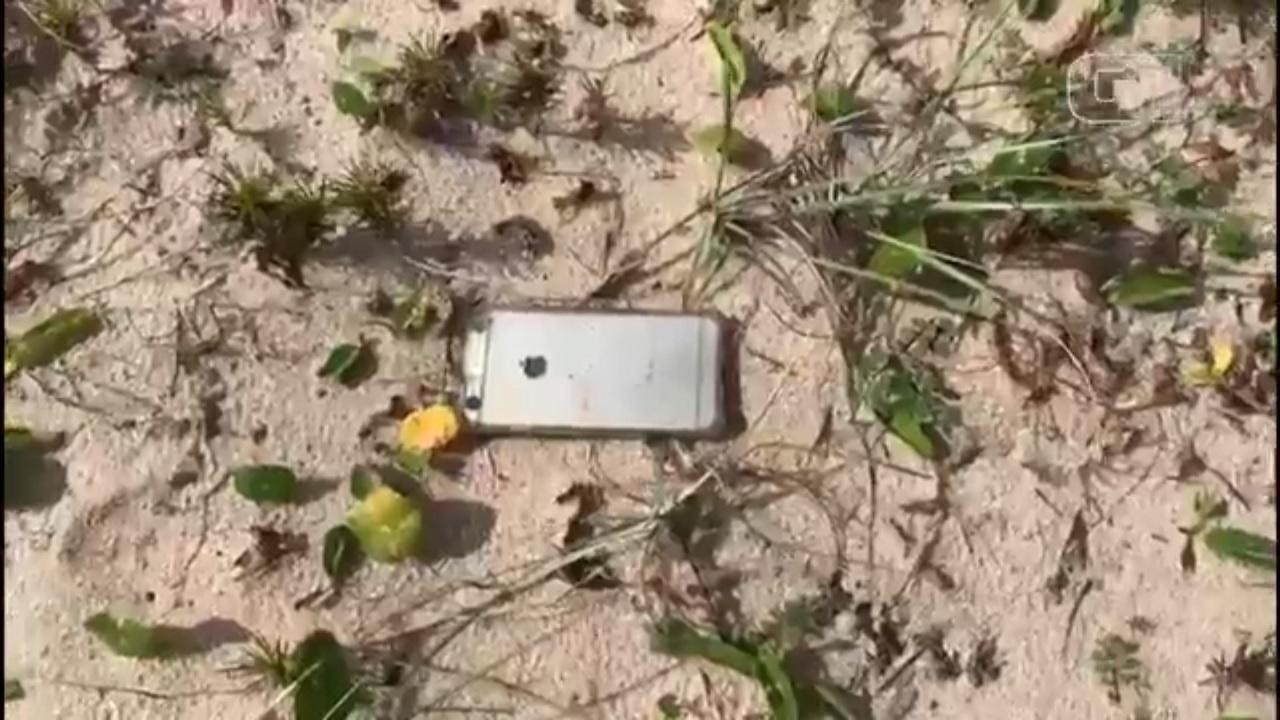 The iPhone managed to survive the insane fall

Everyone has dropped their phone at some point of time, but not everyone does it from an airplane! Well, for this particular Brazilian filmmaker, it was just that. Ernesto Galiotto was flying in an airplane above a beach in Rio De Janerio, and decided to capture a picture and took out his Apple iPhone 6 from his pocket. He lost his grip on the phone and dropped it out of the window.

As anyone would expect, the phone would not have survived the fall, but to everyone’s surprise, the phone not only survived the drop but also recorded the footage while being dropped, and in almost 30 seconds it landed on the beach. As reported by G1, it was still beaming its location on Find my iPhone and was located in the middle of the beach.

Ernesto stated, “I had faith that I would recover it. I thought, ‘If it didn’t fall in the water, we’ll find it. For a few meters I could have hit a person — and, at that height I was flying, 2,000 feet, it was going to be a tragedy, can you imagine? But it wasn’t a tragedy, it had many emotions.”

You can check out the footage over here. One of the more surprising facts is that it was an iPhone 6s, which did not have the latest shatterproof protection that the newer models possess.

Here is one such video of the iPhone 12 Pro being dropped from a certain height from a drone and comes away unscathed without any major damage to the phone.