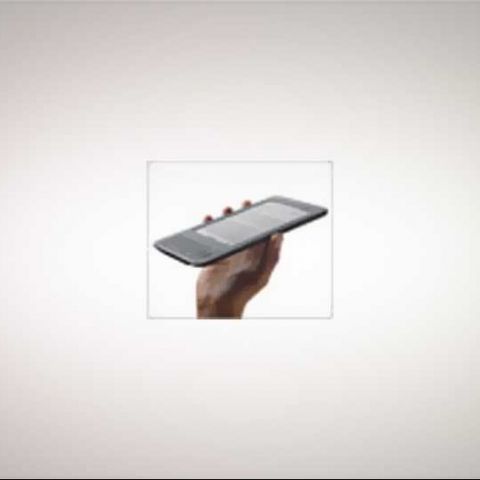 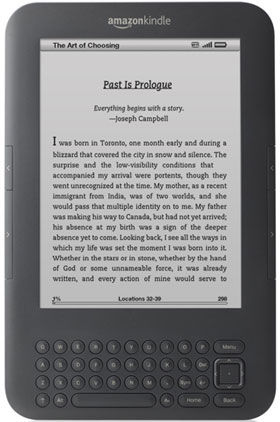 If a price drop from $259 to $189 was not enough to convince you to buy the new 3G WiFi 6-inch Kindle, maybe this news might! Amazon has released a WiFi-only version of the 6-inch Kindle, which costs a whole $50 less, at $139. Gone is your 3G connectivity, though in some places (read India), that won’t make much of a difference, not for a while now…

This move, like the first massive price drop, is in obvious response to new e-reader products being introduced by Amazon’s competition, very specifically Barnes & Nobles’ just released WiFi only Nook, which is priced at $149. Amazon is definitely trying to keep a price advantage here, also pricing its 3G WiFi version for $10 less than the $199 3G Nook. It will release on August 27th in the US and UK.

Amazon also revealed that its Wireless Reading Device, the Kindle, will be available in white and graphite colours. You might also be wondering how the 3rd generation Kindle (or Kindle 3) is better than its predecessor, the Kindle 2…Well, it has a better contrast e-ink technology, twice the storage at 4GB (now capable of storing 3,500 books), and, it is 17% lighter, 20% faster, and 21% thinner. If you are waiting for Amazon to bring out a full-colour version (read: premium), you’ll have to wait a couple years, as it is still in the early stages of development.

Jeff Bezos, Amazon’s CEO, in a couple of recent interviews, made it quite clear that the Apple iPad was not the Kindle’s direct competition, and that providing full colour, touch and HD video is ultimately a distraction to what the Kindle delivers – high quality e-text.

“There are going to be 100 companies making LCD [screen] tablets. Why would we want to be 101? I like building a purpose-built reading device. I think that is where we can make a real contribution.”