On third day of Amazon’s Great Indian Sale, a few new smartphone deals have cropped up. Take a look 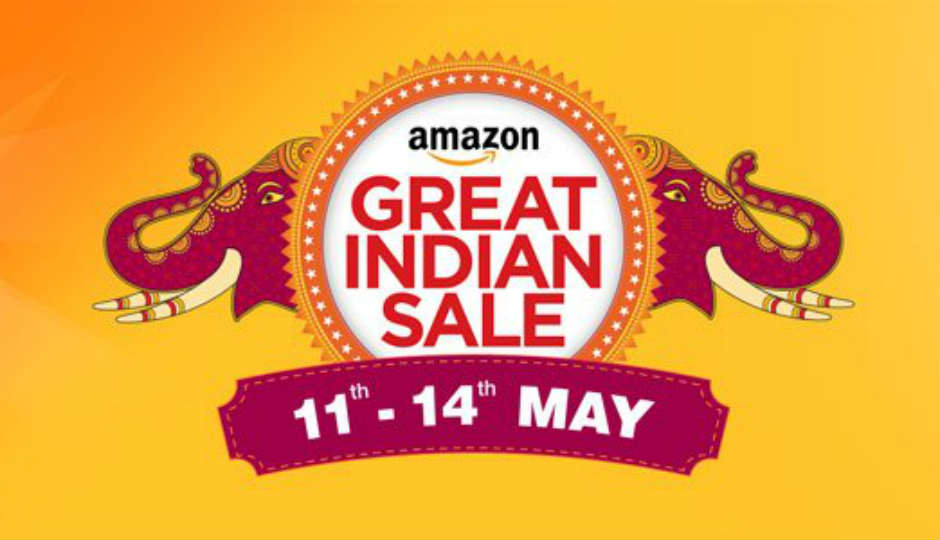 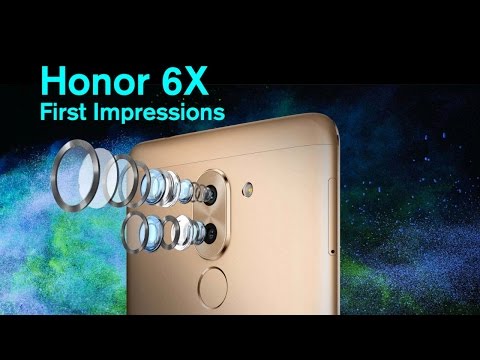 It is day 3 of the Amazon Great Indian Shopping Festival, and we continue to look for the most exciting smartphone deals during the sale. While the best deals were clearly rolled out on the very first day, Amazon has been adding a few fresh deals everyday to keep the interest alive. Here's a list of good deals over the last 3 days with a few addiitons that we came across today. 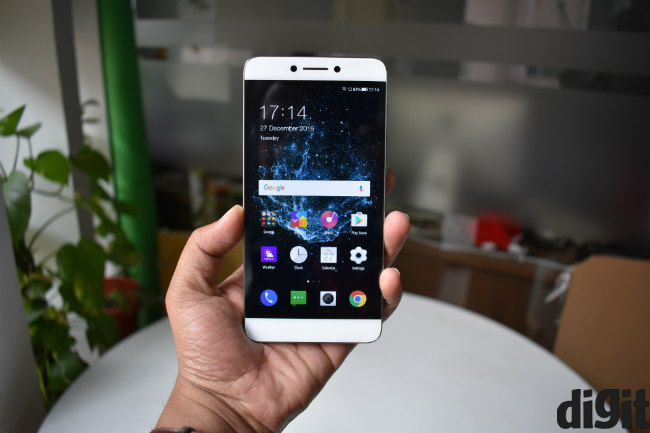 The Coolpad Cool 1 is one of the most powerful devices in the sub-15K smartphone category. Powered by a Qualcomm Snapdragon 625 SoC along with 3GB of RAM, the device can handle all kinds of tasks. It also has a good display and a reliable battery life. The Coolpad Cool 1 is available for Rs. 10,999 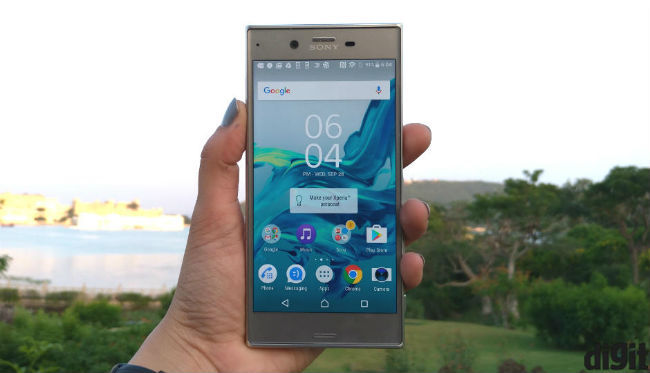 The Xperia XZ which was originally launched at Rs. 51,990, is the bigger bargain here as today it is available for just Rs. 37,499. The phone performs well, has a good camera and with the signature Sony design, looks quite good as well. 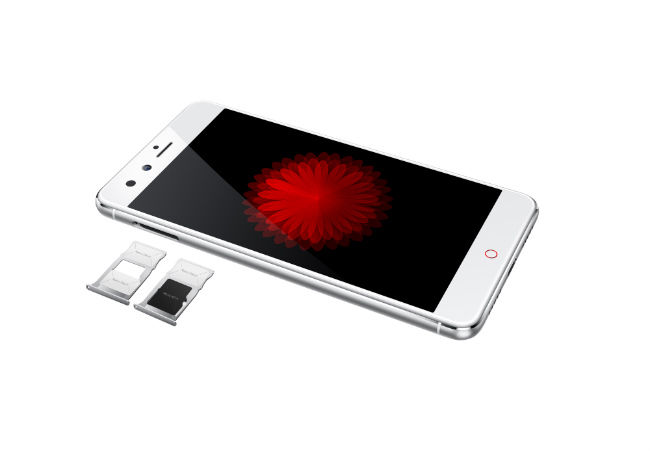 This is a good deal if you are considering a Xiaomi Redmi Note 4 or the Moto G5 Plus, but want a higher resolution camera and a smaller form factor. The Nubia Z11 Mini S offers 23MP sensor on the rear camera. Nubia Z series have been known for their imaging prowess, making them good contenders for camera phones. 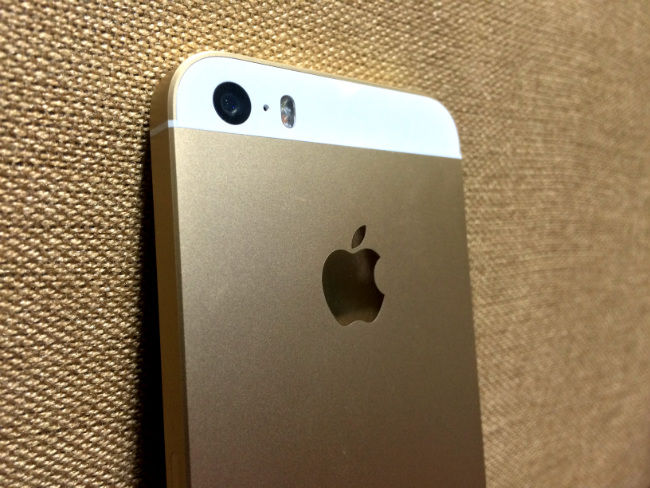 If you are on the lookout for a brand new phone, but dislike most of the big, bulky phones in the market, then the Apple iPhone SE might be the phone for you. The device sports a compact 4-inch display, makes for easy one-handed use. The Apple iPhone SE 32GB version is available for Rs. 20,999 during the sale. 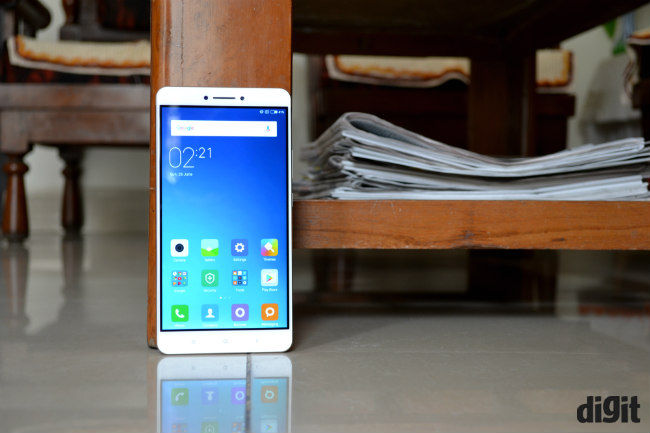 However, if you are looking for something big, the Xiaomi has got your back with the Mi Max Prime. The device sports a large 6.44-inch Full HD display and an equally large 128GB of storage. The device is available at Rs. 18,999 during the sale. 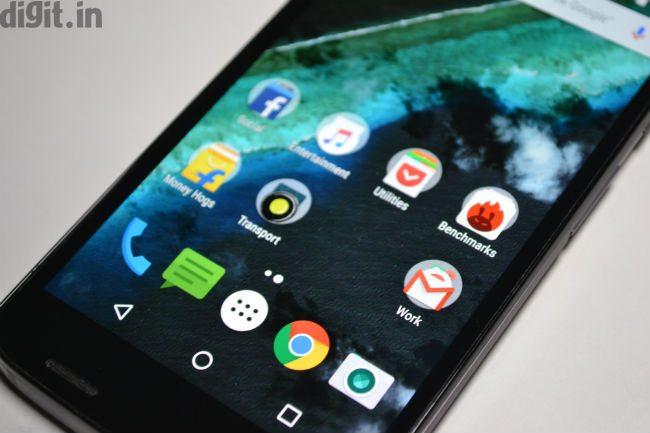 With the Moto X Force, you get a nearly indestructible display thanks to the company’s ShatterShield technology. Perfect for those who tend to drop their phones a lot. The 64GB version of the phone is available at Rs. 20,999 during Amazon’s Great Indian Sale. 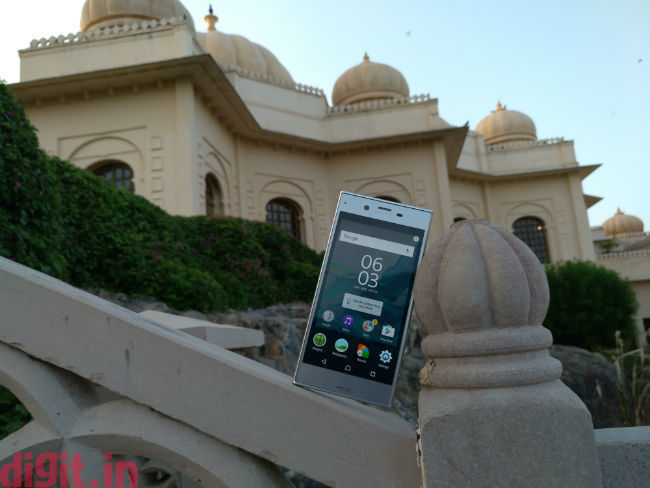 If you are looking for a reasonably compact flagship-grade device, then check out the Sony Xperia XZ Dual. The phone sports a 5.2-inch Full HD display with the company’s Triluminos technology. It sports a 23MP primary camera with OIS, while at the front is a 13MP camera. You can pick up the device at Rs. 37,499. 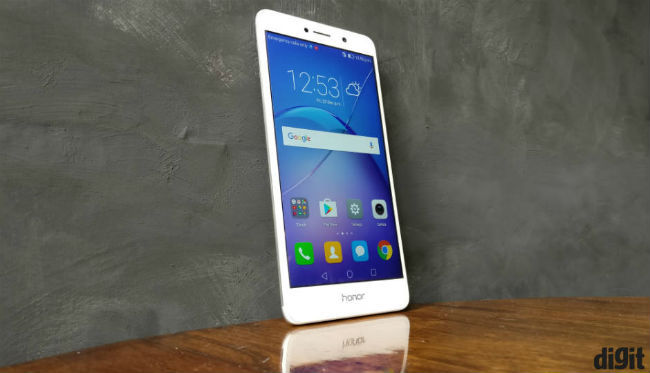 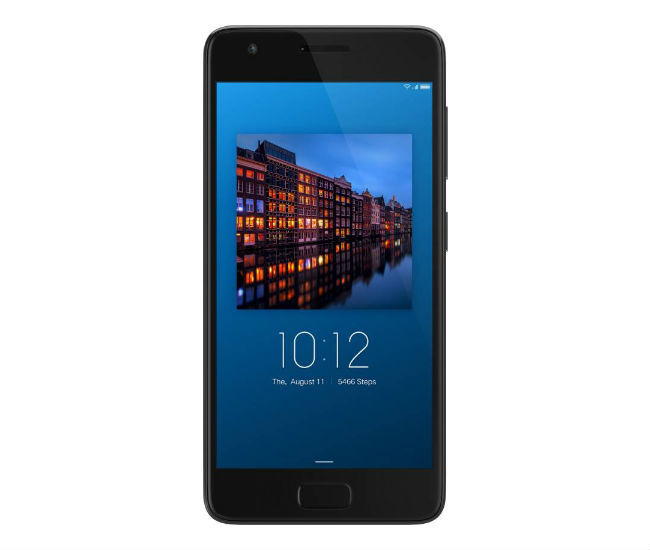 The Lenovo Z2 Plus is currently the cheapest way you can get your hands on the Qualcomm Snapdragon 820 platform. The phone comes with a compact 5-inch Full HD display and is equipped with a 3500mAh battery. At the back is a 13MP camera, while at the front is an 8MP camera. The 3GB RAM/32GB storage version is available for Rs. 10,999, while the 4GB RAM/64GB storage version is priced at Rs. 14,999. 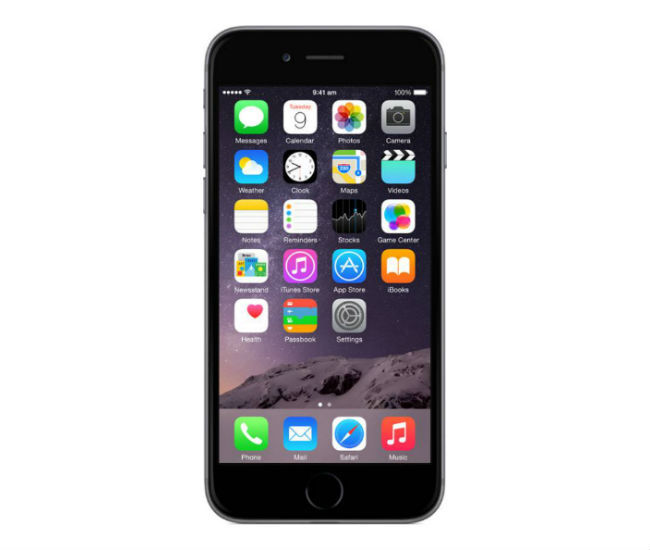 The Apple iPhone 6 may be two generations old right now, but it is still a pretty good smartphone. The 32GB version of the iPhone 6 can be yours for Rs. 26,499 during Amazon’s Great Indian Sale. 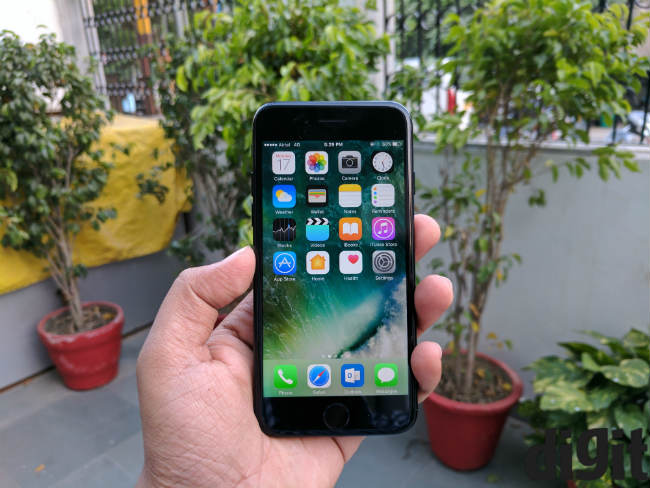 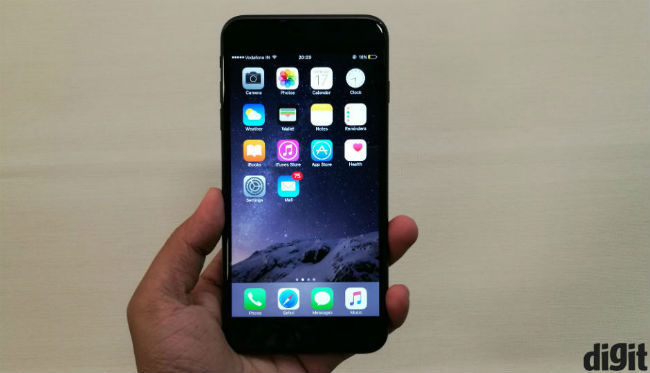