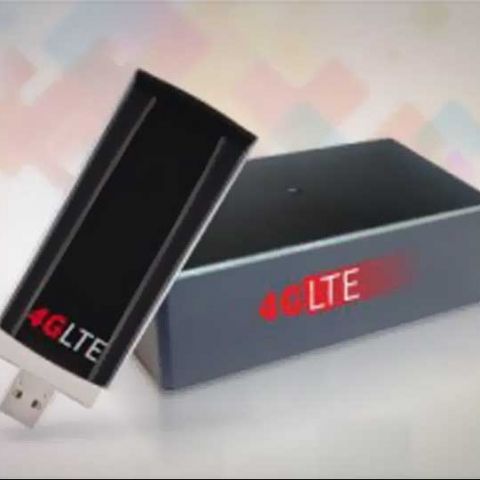 The move is considered to be significant as Reliance Industries-owned Infotel Broadband owns a pan-India 4G licence and is likely to soon receive the DoT nod for testing voice services on 4G. It was recently reported that a DoT committee had recommended RIL to test 10,000 connections for 4G services, and allowed the company to allocate these many numbers.

It's notable Bharti Airtel is the only operator to offer the fourth generation data services. Earlier this year, the telco bought a 49 percent stake in US chipmaker Qualcomm's 4G businesses, allowing the company to launch the services in four major circles including Delhi and Mumbai. Now, Airtel has 4G licence in 8 circles.

A Times of India report notes the current regulations don't allow 4G spectrum winners to offer voice services, but Airtel and RIL are now banking on the new telecom policy, which is slated to come into effect next year. The new policy allows the companies to offer all forms of communication services with a unified licence.

Currently, voice services aren't available in the 2300 MHz band, the frequency used for 4G or Long Term Evolution (LTE) services. Other 4G bands such as 700 MHz is used for voice services in the U.S. and Europe.

"Airtel has the advantage of pan-India 2G and 3G networks while offering services on its 4G network. We are in the process of formulating test plans for voice over 4G as per the 3GPP standard. Airtel has the flexibility and choice of implementing either or both — 2G/3G and VoLTE — depending on the device penetration in India, going forward," a Bharti spokesperson is quoted as saying.