3G roaming: Court asks govt. not to take steps against Idea and Vodafone 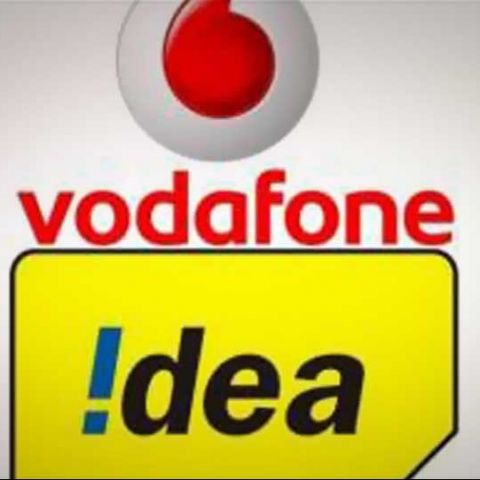 In a huge respite to Idea Cellular and Vodafone, the Delhi High Court has asked the government not to take any “coercive steps” against these telecom operators over the issue of providing 3G services in circles where they don't have the requisite spectrum licence. However, both the operators have been directed not to enroll new 3G customers outside their circles.

Referring to yesterday's Supreme Court directives on a similar plea by Bharti Airtel, Justice Rajiv Shakdher asked the telecom department not to take coercive steps in pursuance of its notice issued to these telecom operators. It's notable Vodafone and Idea Cellular have been slapped with penalty of Rs. 550 crore (for 11 circles) and Rs 300 crore (for 6 circles) respectively.

Senior advocate A M Singhvi, who appeared for Idea Cellular, said: "In our case, no committee was constituted to hear us and not only the order of the division bench but the principle of natural justice was violated. Our case is different from that of Bharti Cellular Ltd."

The SC on Thursday had barred Airtel from adding new customers in circles where it does not have the required licence until the next court hearing. The court, however, granted its permission to continue operations in the circles for existing customers.

The Supreme Court, however, allowed the operator to continue its operations in these circles for existing customers, and asked the Centre not to take any coercive against the telecom player.

Earlier, the telecom department on March 15 issued a notice to Airtel, asking the operator stop 3G roaming pact and imposed a penalty of Rs. 350 crore, Rs. 50 crore per circle. On March 18, a single-judge bench of the Delhi HC stayed the DoT notice. But, on a plea filed by RCom, a division bench of the Delhi HC on April 4 vacated the stay on the notification.

Later, Airtel took the matter to the SC, which on April 8 asked Centre not to take any “coercive steps” against the telecom major, and sought status quo until the matter is heard again.

The latest HC ruling is certainly going to provide a huge relief to the telecom operators, who are already bearing brunt of 'expensive' spectrum licence and inflated costs. The 3G roaming pact between the operators allowed them to provide 3G outside their licence areas by entering into intra-circle roaming deal with other telecom firms.