27 years later: The inventor of the mobile phone recounts its meteoric rise

He may have invented the most important gadget of his and our lifetime, but Martin Cooper has kept a curiously-low profile. In a recent telephone interview with CNN, he revealed details about the birth of the device that would reach five billion people in 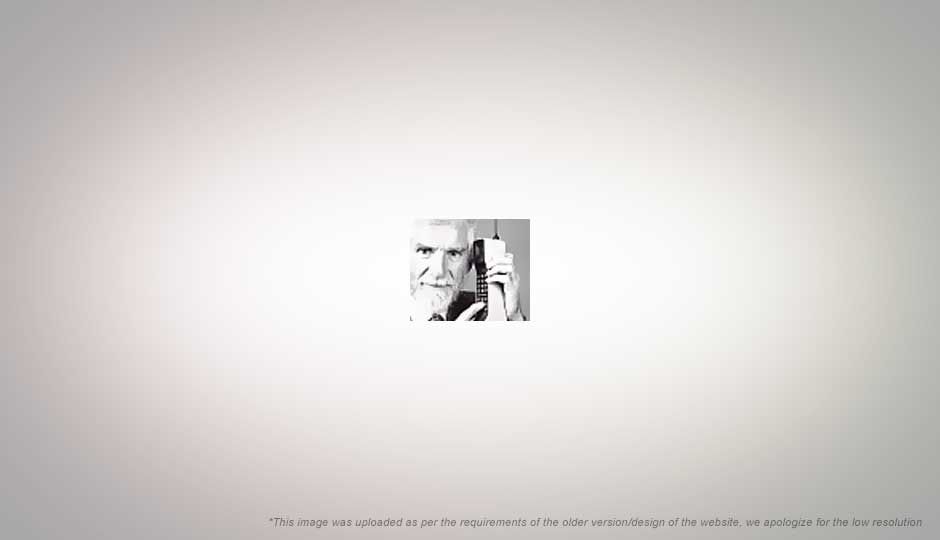 27 years later: The inventor of the mobile phone recounts its meteoric rise 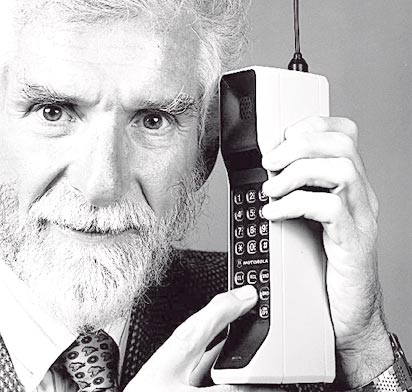 He may have invented the most important gadget of his and our lifetime, but Martin Cooper has kept a curiously-low profile. In a recent telephone interview with CNN, he revealed details about the birth of the device that would reach five billion people in 27 years. Martin Cooper and his team at Motorola started selling the brick-sized “DynaTAC” in October 1983. The inspiration, in fact, came 10 years earlier from a device that rival AT&T was working on. ‘Car Phone’, as AT&T’s ‘Bell Labs’ saw it, allowed people to make calls from their cars. But Cooper’s excellent vision saw it from a completely different angle. “For 100 years, people wanting to talk on the phone have been constrained by being tied to their desks or their homes with a wire, and now we're going to trap them in their cars? That's not good”, he reminisces. We bow down.

So, taking on AT&T, Motorola build upon its own ‘car phone’ expertise and within just three months, showcased the prototype ‘mobile phone’ that gave freedom to generations to come. Ironically, Mr. Martin Cooper made the first call to AT&T’s cellular program head, Joel S. Engel, and told him, "Joel, I'm calling you from a cellular phone, a real cellular phone, a handheld, portable, real cellular phone." Err.. That must have hurt Mr. Engel.

What made this invention even more remarkable is that even cordless phone was invented after Motorola’s ‘mobile phone’! The phone was about 10 or 11 inches high, about 1.5 inches across, and about 4 inches deep. It weighed about 2.5 pounds. And it cost $3,900! That would translate to nearly Rs.1,75,000, which was a HUGE amount of money at that time. But despite being within reach of a select few, the inventor of the device always knew that someday everyone would have one, “We knew that someday everybody would have a [cell] phone, but it was hard to imagine that that would happen in my lifetime. And now we've got almost five billion phones in the world.”

While Mr. Cooper now uses a Motorola Droid (aka Motorola Milestone), he thinks the phones have become rather complicated. He feels this sentiment so deeply, that he, along with his wife, have invented the Jitterbug, a simplified cell phone for senior citizens.

And here is his take on the iPhone-vs.-Android debate: “I had an iPhone for a while, I gave that to my grandson. Kids are really caught up in that. But I think that the Android phones are catching up now, and the latest version of the Android phones are every bit as good, if not better, than the iPhone.” Now these are encouraging words for the little Android, from the man himself - Martin Cooper, the father of the device that is an indispensable part of our entire society.