Secret screenshots of the Apple Tablet emerge; probably fake
Ok, in all probability, these aren’t real. In the technology sphere, the upcoming Apple Tablet and Google Chrome OS are the most talked about things on the Web right now, so tons of fake screenshots and product shots are the order of the day.
Still, TechCrunch got an anonymous tip for some screenshots of the Apple Tablet and has put them up. We doubt that this is the real thing, but hey, you never know...
“There are some peculiarities, like the keyboard jumping all over the place on the screen. And the menu system looks a little un-Apple for what is clearly a movie trailer section. Also, why is the play/pause area so transparent?” TechCrunch wrote.
The tipster apparently told them that this is an early prototype and is what Steve Jobs has said he wants the tablet to achieve. If that’s the case, we aren’t very impressed, Steve.
Anyway, feast your peepers on these: 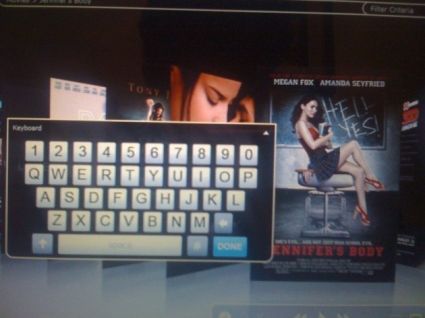 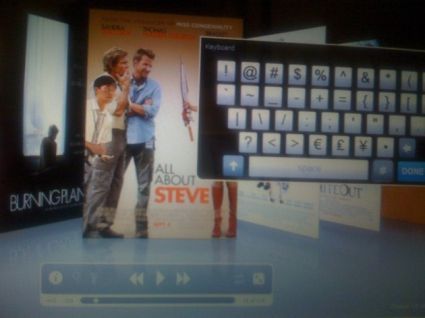 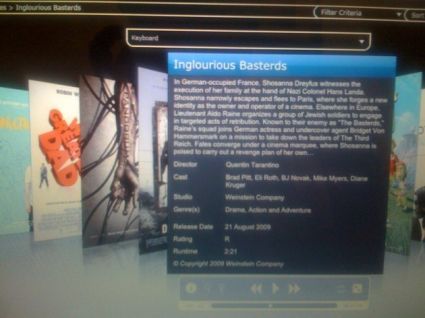 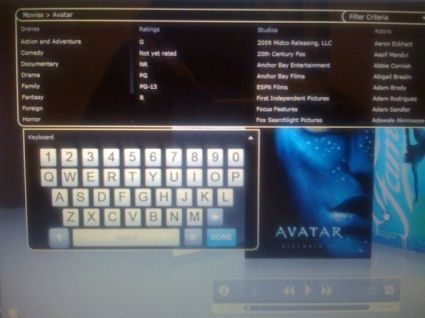 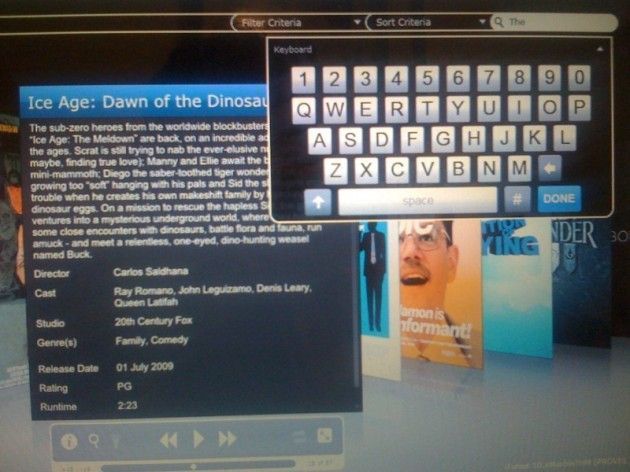