Apple has reportedly tested a MacBook Air chassis that uses the A5 processor inside the Apple iPad, according to a Friday report. 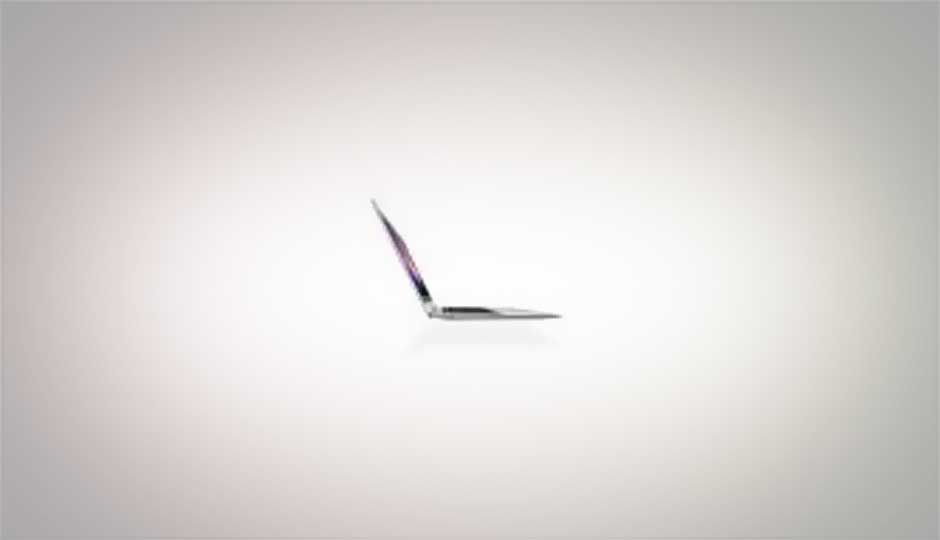 Apple has reportedly tested a MacBook Air chassis that uses the A5 processor inside the Apple iPad, according to a Friday report.

Macotakara, a Japanese Apple blog, reported that Apple tested a MacBook Air with an A5 chip inside. The A5 is used by Apple's iPad 2.

"According to this source who saw live A5 MacBook Air actually, this test machine performed better than expected," Macotakara reported.

That doesn't mean that Apple will release a version of the Air on an A5 processor, an entirely different architecture than the Intel X86-based "Sandy Bridge" processor that currently powers the MacBook Air. In fact, there's no indication that this is anything more than a lab experiment.

"Though it's not clear which Mac OS X or iOS is pre-installed on this A5 MacBook Air, iOS seems to have difficulty to use features of Thunderbolt without Finder," the blog added. "And even if Mac OS X is installed, developer should spend time to support A5 on Universal Binary Applications. As considering these situation, this A5 MacBook Air seems to be made just for experiment."

Earlier this month, rumors of ARM-based MacBooks surfaced, with one site making the wild claim that the switch would come in the A15 generation, a ways away.

However, Steve Jobs himself has said that Apple has no interest in building a netbook, the MacBook Air being the only Apple product that comes close, and it runs on an Intel Core 2 Duo chip. On top of that, the current MacBooks are some of the first products to use Intel's "Sandy Bridge" architecture, so it's hard to imagine Apple opting for a likely less-powerful CPU on future products.

Other sites have also speculated that new MacBook Airs are due in June, equipped with high-speed Thunderbolt transfer technology and Intel's new Sandy Bridge processors.

As PCMag's lead laptop analyst Cisco Cheng noted in April, the technology inside the existing MacBook Airs, which arrived last October, is incredibly outdated compared to its MacBook Pro brethren.