Raspberry Pi, possibly the cheapest functional computer that you can buy, will be available this January. 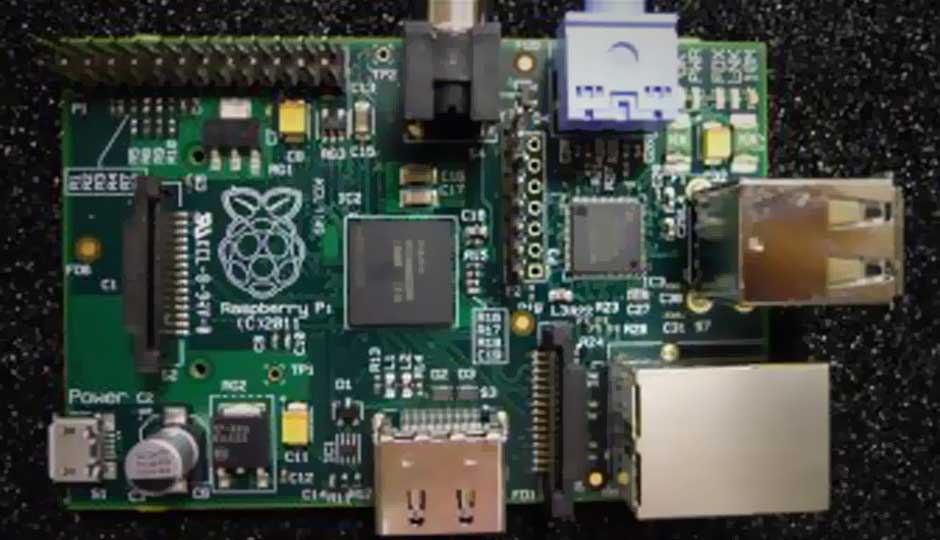 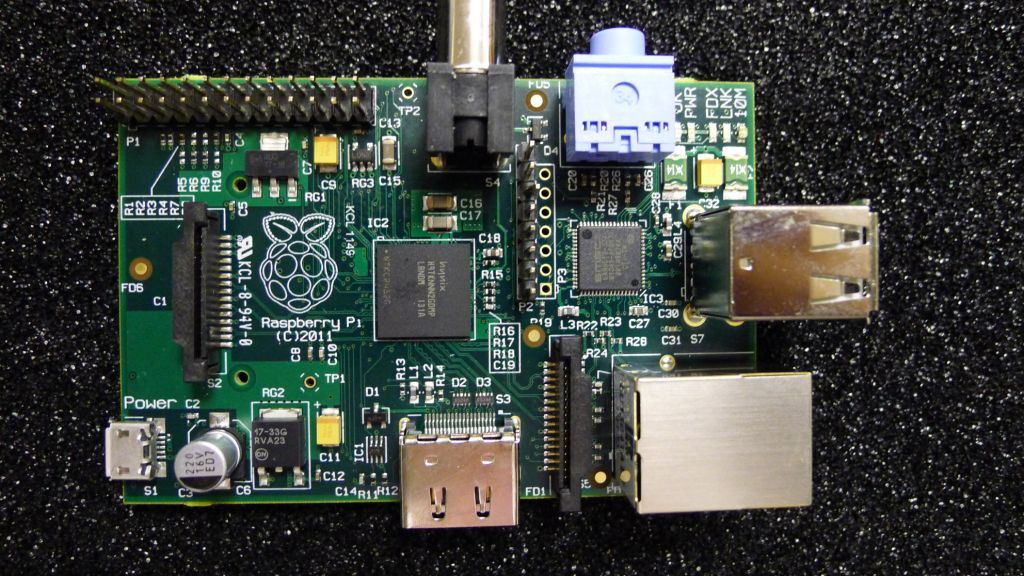 Raspberry Pi, possibly the cheapest functional computer that you can buy, will be available this January.

Raspberry Pi is a rather compact -- credit-card sized -- computer that packs quite a punch despite being just $25. In this small cheap package lies a computer that:

Other than that, being a computer a number of devices, such as a keyboard, mouse, webcam, mic etc can be added via USB. Another model featuring 256MB RAM and an ethernet port is available for just $10 more -- for $35.

Note that you cannot run Windows on it, since it is an ARM-based computer, however Raspberry Pi will support a number of Linux distros, which can be run off the an SD card. It is unlikely Windows 8 for ARM will run on it either, considering the specifications of the device. Additionally, you cannot run Windows applications on it via Wine, since Wine is not an emulator but a compatibility layer, and Windows applications are compiled for x86 / x86_64.

Raspberry Pi is a great educational tool and a very cheap way to get into computers. Raspberry Pi will be available worldwide when it launches next month, however the shipping costs to India might just take away a bit from its low-price charm.