Raspberry Pi - a USB computer for $25 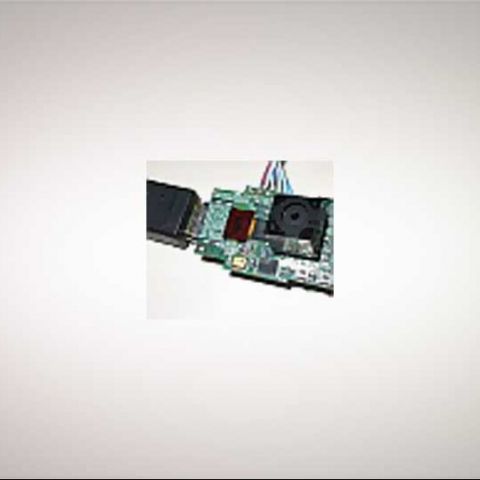 Veteran game developer David Braben has developed an inexpensive mini-computer for students and enthusiasts, called the Raspberry Pi. For now, no real packaging has been shown, and as it stands, the $25 Raspberry Pi computer looks like nothing more than a small printed circuit board with a USB and HDMI port – in between the two, lies an ARM processor.

[RELATED_ARTICLE]How does the computer work? Plug in a USB keyboard at one end, and a monitor via an HDMI cable at the other. Just like the kit computers of yesteryear, Braben intends for the Raspberry Pi to become an educational device that encourage tinkering and fosters creativity and interest in the field of electronics and programming.

While we are not too hopeful the device will actually inspire future generations, it will certainly make a lot of us older tech enthusiasts very happy, and warm up our soldering irons. Braben and team are currently working hard to bring out a new prototype that’s cheaper and more reliable. Check out the specifications below: 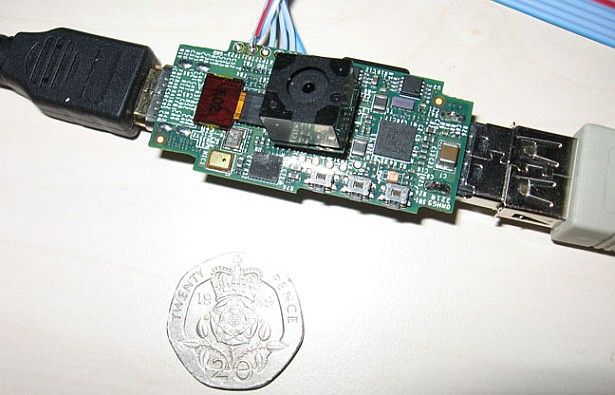