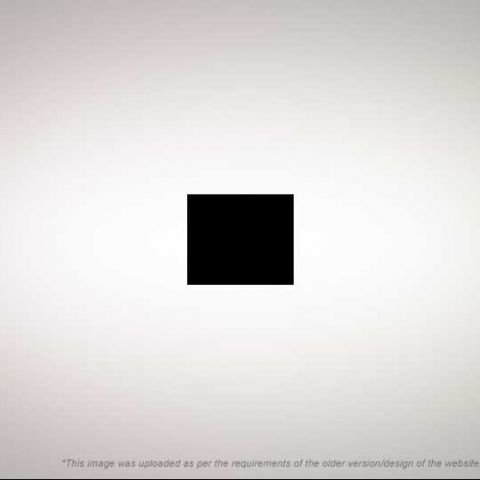 The latest round of patches seems to have brought back one of Windows' most famous guests. The BSoD, only this time it's the Black Screen of Death -- see how Microsoft strives to ensure their customers need not learn a new acronym.

Affected computers seem to start fine, however seem to halt at a blank black desktop screen without the taskbar, desktop icons etc. According to ars, this seem to stem from some of the changes that the latest update makes to the registry to modify the ACLs (Access Control Lists).

In this state the user should be able to press ctrl-alt-del to reach the task manager, to have some little functionality to their computer.

While the changes were intended to improve security -- and for those computers which are not affected, they do -- on some computers these settings might conflict with the presence of other security products and result in the BSoD.

If your computer is one of those which have been affected by these updates, Prevx has a nice guide which can help you restore the functionality of your computer.